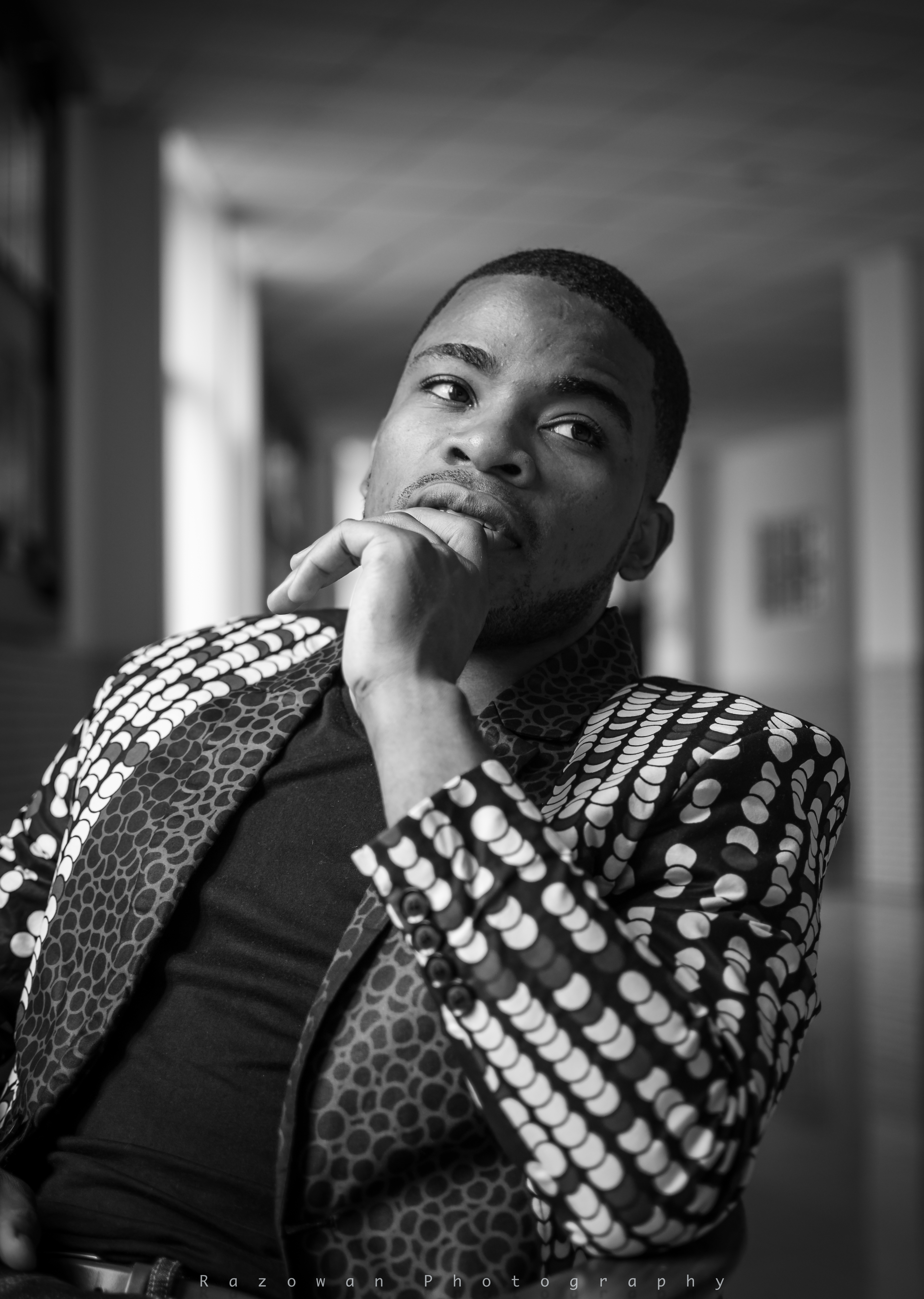 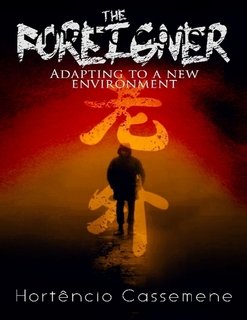 The Foreigner is a book that talks about the daily challenges people face in a new environment and reminders about how they can positively react to every situation they find themselves in. The book was written based on various people experience, with real stories, simple and practical ideas, the book aims to help people in the psychological, social and academic adaptation process. Although it is the reality of foreign students in China, this book can also be useful for those who shift to a new environment and meet similar problems in their journey.

Hortêncio Cassemene was born in Luena, Province of Moxico-Angola on the 17th September 1992. He did primary education at Nossa Senhora de Assunção and part of his secondary school at 17 de Setembro and Camarada Tchifuchi num. 338. In 2009 he entered IMAG (Instituto Médio de Administração e Gestão), where he studied Estatistics and Planning, honored as the best student of his major.

After taking part on the part on a workshop for children broadcast in 2009, promoted by CEFOFOR (Training Center of Journalism), he served as a reporter for Moxico Broadcast Station. By the age of 17, he worked as an official of Angop-Moxico’s Cyber Cafe. Given his experience and the basic understanding of English language, he was hired by Agricultiva Lda one year later, to do administrative works, together with South African and Israelis nationals, playing an essential role in the creation of the Sacassange Farm.

During his teenage, Cassemene was banned from doing a lot of things; he went through deep fears, living inside his mind. He lost his mother when he was only nine years old, and right after that, he had a stepmother who gave him and his brothers a hard time. All these dramas turned into a social phobia, anxiety and low self-esteem. To improve his emotional health, he started in 2009, a series of research-based upon NLP (Neuro-Linguistic Programming), Law of Attraction and Quantum Theory.

After deep reflection and introspection, he wrote CAMINHOS. This book was the beginning of a new journey for him and for everyone who had access to it. The statistic shows that more than three people have read each book sold.

On 2013 Cassemene earned a scholarship to pursue a bachelor degree in Computer Science and Technology in China. A course which he completed successfully in 2018.

In the face of challenges of adaptation in a foreign land, he saw the need to write a second book, to support those who were facing the same difficulties, giving birth to The Foreigner. Some days before the launching, the book got him the title of Best Foreign Author in China for the year of 2018, in a contest organized by Elevare.

To improve his communication skills, Cassemene never misses an opportunity to speak in public. He spoke for the first time for an audience of more than 200 people in the Graduation Ceremony of the academic year of 2013-2014 at Tongji University, where he did the course of mandarin. While studying at Chongqing University of Post and Telecommunications, he took speech and debate classes, he spoke in various events, such as   Global Youth talks, where he talked about Discovering The Invisible Hand and was honored with a certificate of an excellent speaker. After finishing his studies, he was invited once again to speak at the Graduation Ceremony of the academic year of Tongji University in Shanghai

Due to his communication and leadership skills, he was pointed to lead the International Student Association of the academic year of 2017-2018; he created different programs to improve student’s lifestyle, he built a bridge between students and teachers. To praise his effort, Cassemene was honored with a trophy and a certificate for his exceptional contribution to the University.

Recently, he created Clube Cassemene, a project that aims to connect people who are engaged in finding their real potential, becoming the best version of themselves, find financial freedom and success in different areas of life and consequently inspire other people to do the same.  He believes that we all represent possibilities in each other’s life. When the same things move us and stay connected, chances are higher to make things happen.