Heyse is a hip hop artist from the Washington DC area in America. He began his hip-hop career in 2004 (when he was only 14 years old) but didn’t officially begin recording projects for promotion until this year, 2018. His first official project was an EP titled “The Present”, released on SoundCloud and NetEase on February 28th.

The project became available on all streaming sites (Apple Music, Spotify, Pandora, Tidal, and more) on June 28th. The EP has gotten very good international reception in different areas around China and the United States and currently “Contender” is the hit song. Heyse has been featured on two online music magazines in

America (Middle Tennessee Music and Graffiti On The Wall Hip Hop). He’s also won a rap competition for Damian Lillard of the Portland Trailblazers and been featured on his Instagram page. Heyse has performed in various venues around Shanghai and in Beijing. 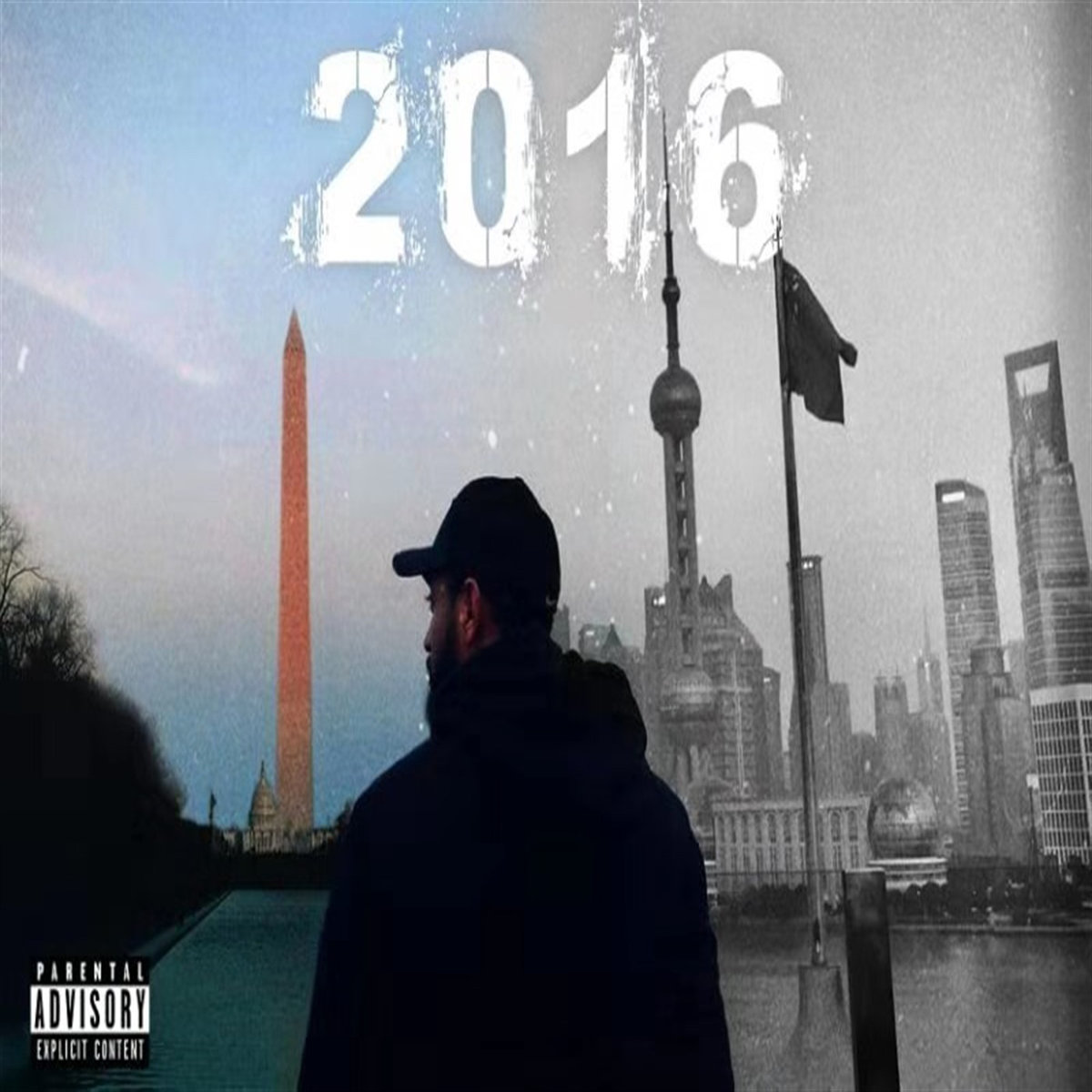 2016 is an album that serves as a prequel for Heyse’s EP “The Present” that was released in February 2018.

Mixed and Mastered by: Mique on The Mix and Soundwave Studios