This is the first course in the world that teaches Amharic speakers introductory Mandarin Chinese. Designed for Amharic speakers, it offers cultural and linguistic insights that teaches as it entertains students. Amharic is the official language of Ethiopia, a country with a population of 100 million. The audio component of the book is available on www.chineseforethiopia.com and can be accessed upon the purchase of the book.

Lina is the creator of Dalu: Introduction to Chinese for Amharic Speakers. Lina grew up in Ethiopia and is a native speaker of Amharic, the official language of the country. After graduating from Yale University with her undergraduate and master’s degrees, she earned a great opportunity to teach public health at a university in China with the Yale-China Fellowship. It was then that Lina began to learn Chinese, and noticed that a lot of the Chinese sounds could be easily captured with the Amharic alphabet. When she returned to Ethiopia after living and working in China, she browsed Ethiopian course stores looking for materials that could help Ethiopians learn Chinese. Given how intimate the relationship between Ethiopia and China had become, she was surprised that Chinese-learning materials were almost non-existent. So she decided to create one. Lina currently resides in Beijing with her husband, Nathan and their bubbly daughter Maya.

Published in Addis Ababa with the participation of the Chinese Embassy in Ethiopia, her book Dalu: Introduction to Chinese for Amharic Speakers generated unprecedented interest in her home country. The first 2,000 copies were quickly sold out! 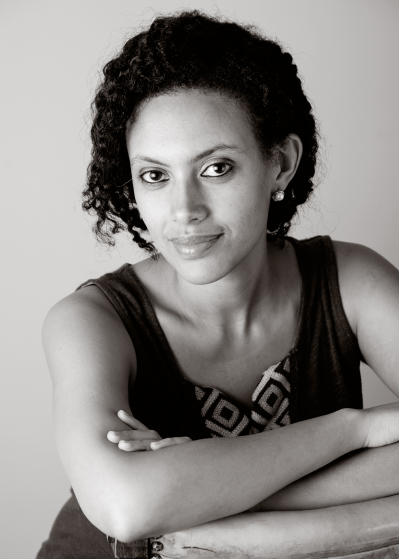 Scan the QR code to buy on Amazon 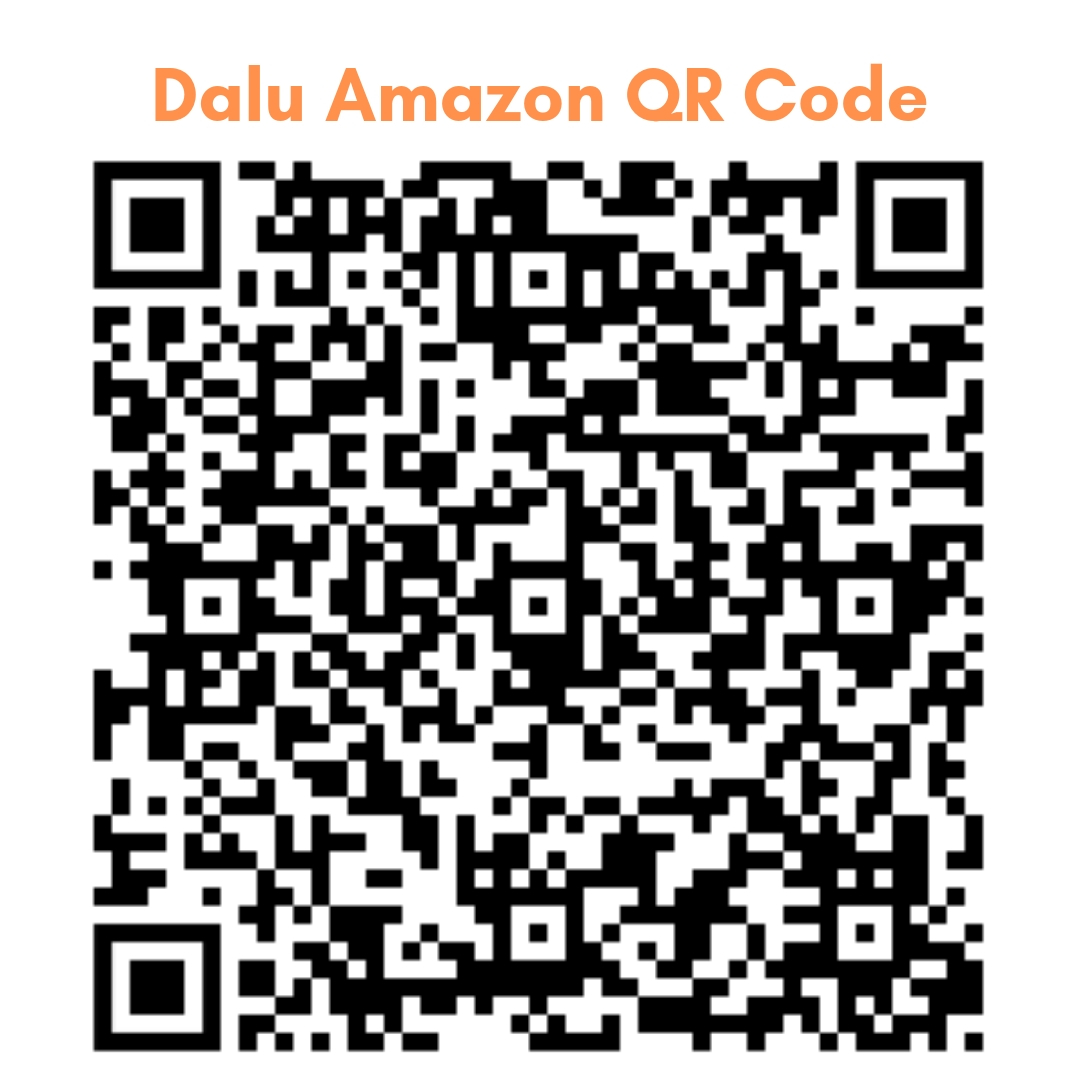 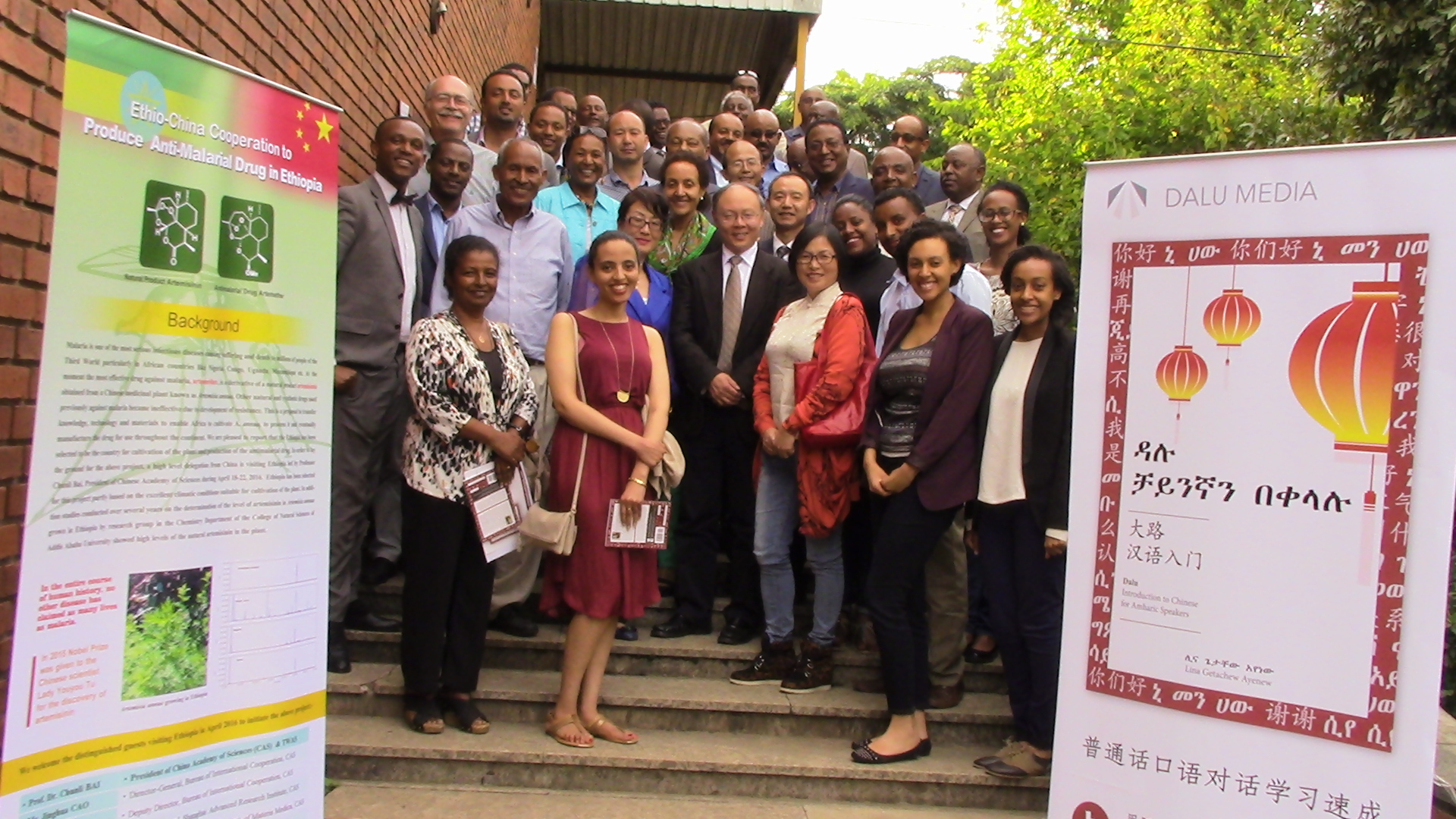 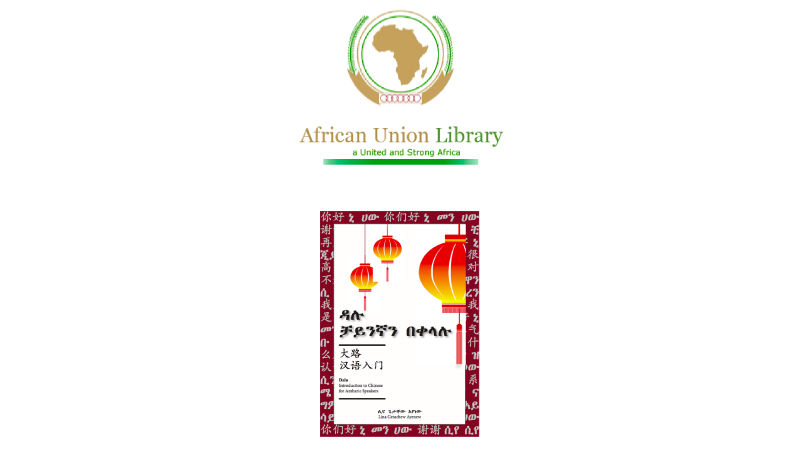