A Bajan movie, about a Jamaican doctor, with Ghanaian roots and a talented cast boasting stars from ALL three nations, is being premiered across the world and has been met with rave reviews.

The new feature-length movie, Joseph, is an African diasporic vision of unity that we should all be proud of.

With both a female director, Marcia Weekes of Barbados/Jamaica and a female producer, Marietta Carter-Narcisse, the film premiered in Ghana at the Accra Metropolitan Assembly on 7th December in partnership with Ghana Tourism Authority and the Year of Return. 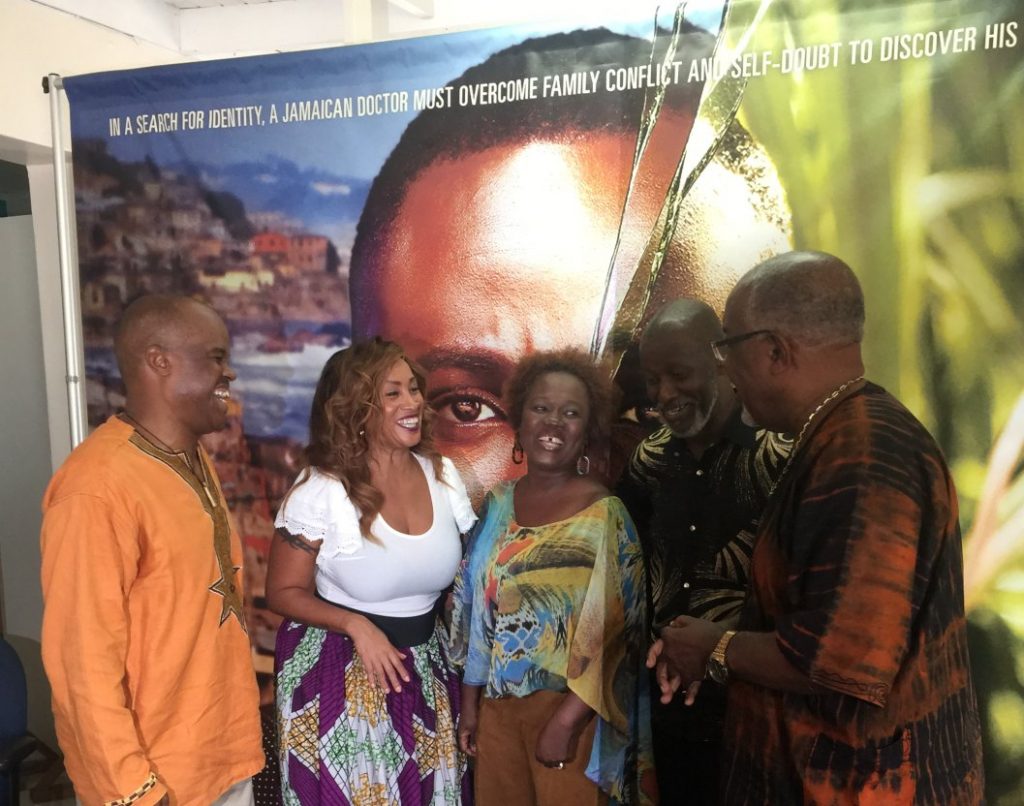 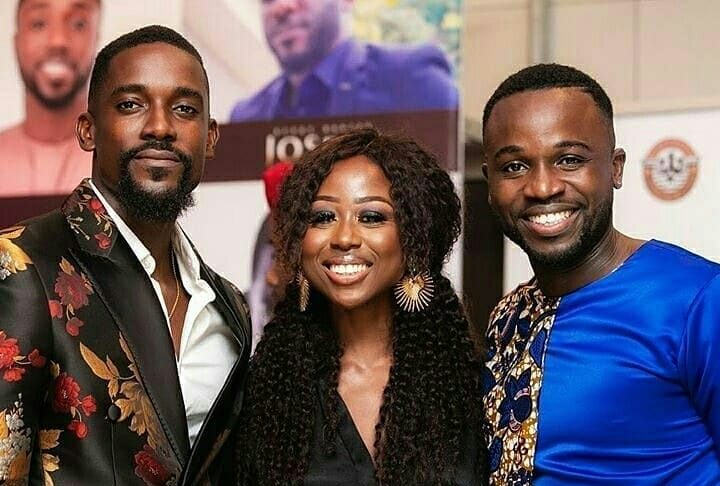 In the spirit of the Year of Return, the film follows the life of Joseph King (played by Kevoy Burton), a Jamaican doctor who, despite his successful career, is haunted by the memories of his beloved grandfather in Accompong, the Maroon village his family originated from. Although he embraces his Jamaican identity, he yearns to understand his family’s roots pre-enslavement.

The history of the Maroon community in Jamaica lends itself perfectly to this story. Maroons were Africans who escaped enslavement on the island and gathered efforts and resources to develop free, protected communities in the mountainous regions of Jamaica.  Such communities were tasked with defending their land and people, ultimately maintaining independence from the Spanish and British forces once the colony was handed to the British. 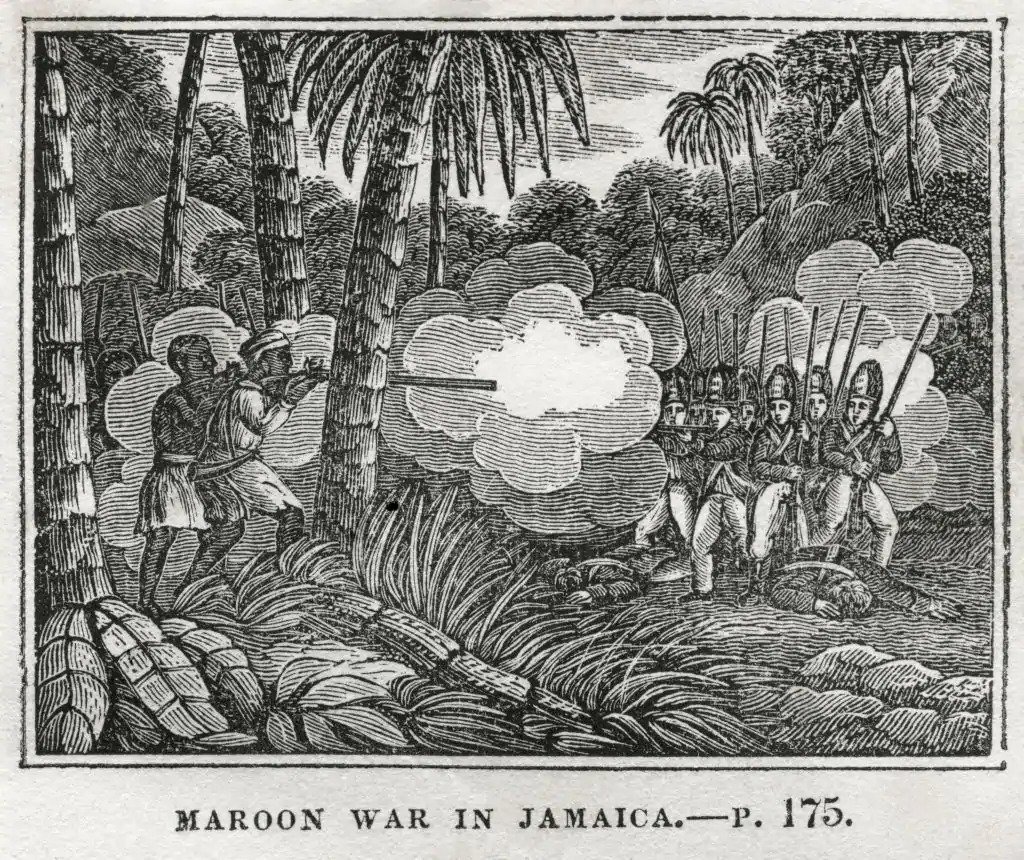 Accompong Maroon Community, the community that features in Joseph the movie, was established in 1739. 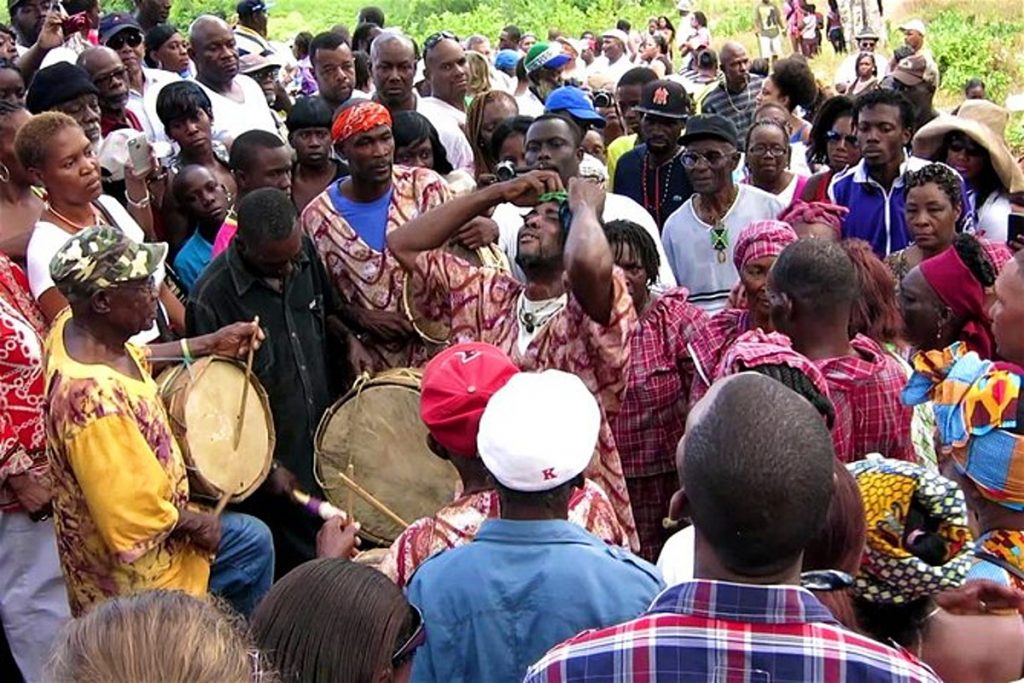 To this day it remains a self-governing community,  a ‘nation within a nation’ in Jamaica’s Cockpit country region. Accompong’s current colonel-in-chief not only governs the community but has made it his mission to build a cultural and economic bridge between Accompong and the Kingdom of Ashanti in Ghana. 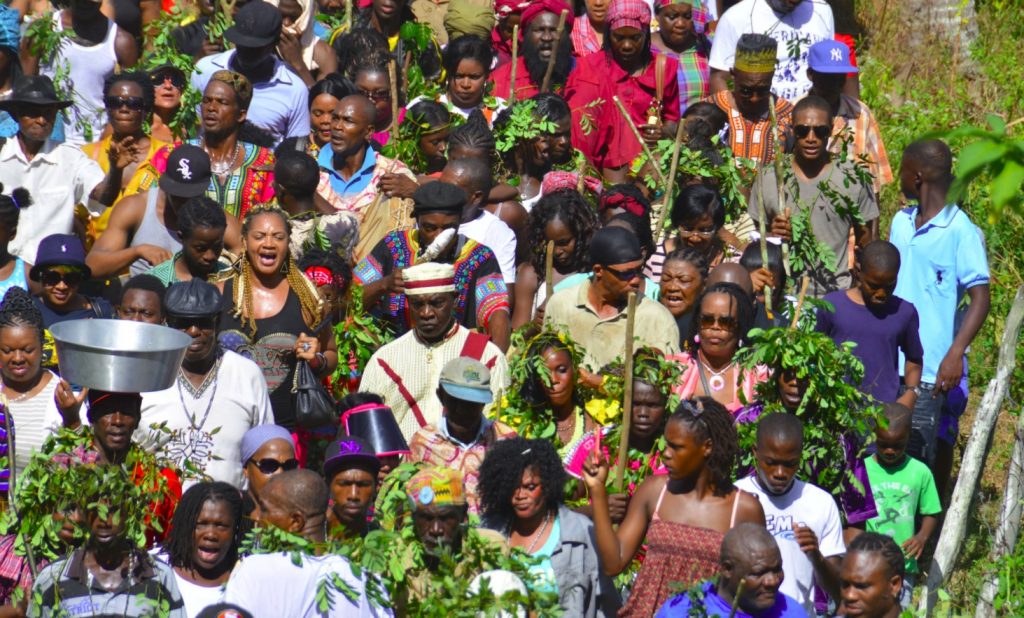 Despite main character Joseph’s family’s ancestral ties to Ghana through their Maroon roots, some of his family member’s choose to distance themselves from this rich cultural heritage. Director Marcia Weekes uses this to challenge stereotypical images of ‘Africanness’ and explores the strong cultural ties between the Caribbean and Africans with pride.

Eventually, through the encouragement of his Ghanaian friend from medical school Joseph embarks on a life-changing trip to Ghana, which takes him on a journey of self-discovery. 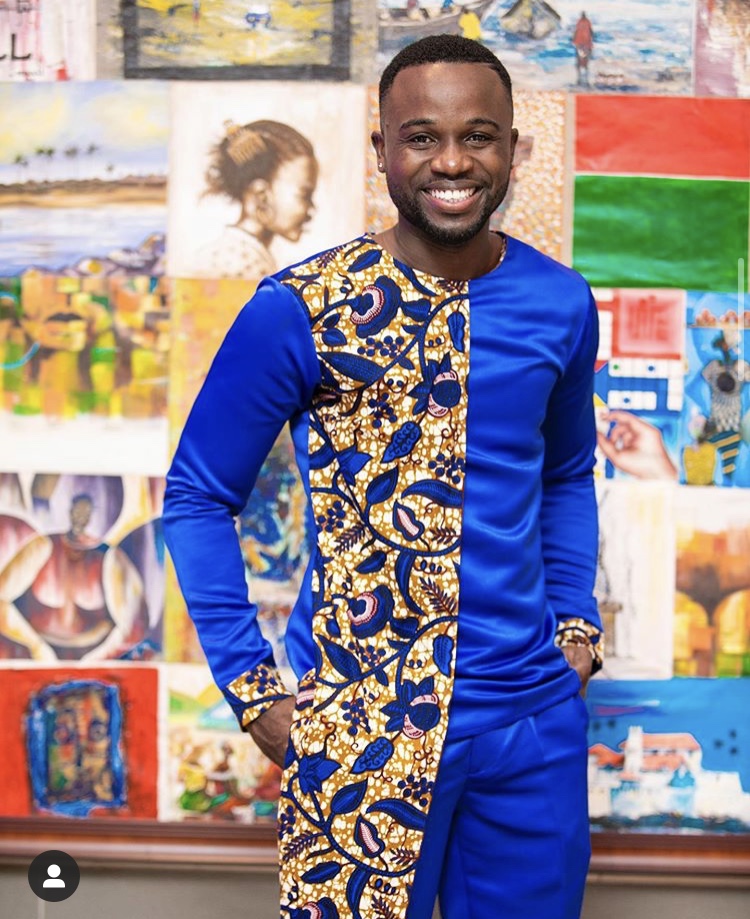 For many of the movie’s non-Ghanaian cast, shooting the film was their first opportunity to visit anywhere on the African continent. The cast and crew filmed in Jamaica for two weeks, then for approximately three weeks in Ghana. On his arrival in Ghana, lead actor Burton told Jamaica’s Gleaner Newspaper that “It was very spiritual. I feel like I’m going to move to Ghana now. I felt like I belonged there. People didn’t know I was Jamaican until I spoke. They were friendly and warm – and the country is filled with opportunities for young people like myself.” 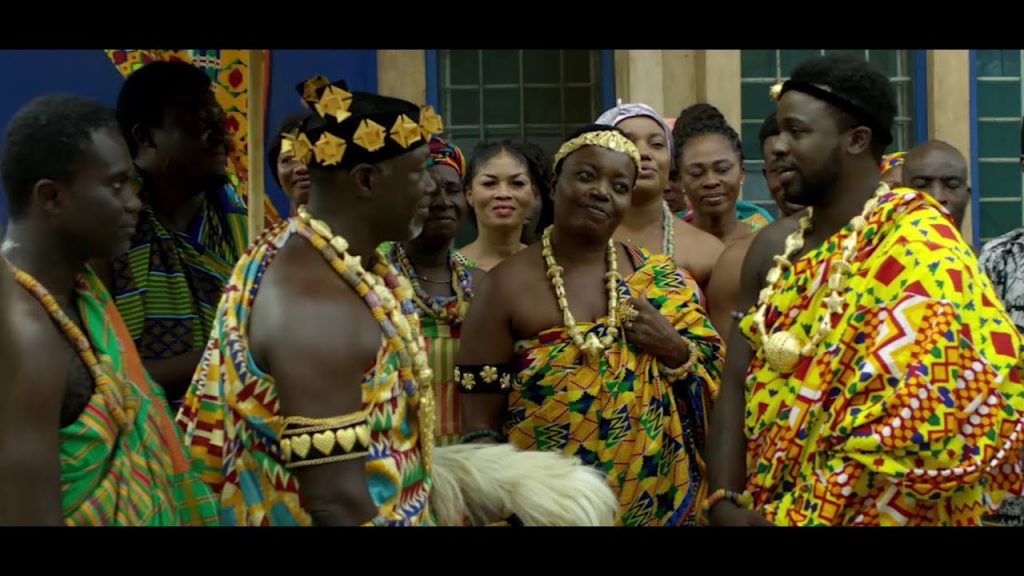 With a strong cast of Ghanaian talent including Mawuli Gavor, Harold Amenyah, Miriam Owusu-Poku, Sika Osei, Edward Kufuor, Richard Yaw Boateng, Ernest Odame, Adjetey Anang, and Edinam Atatsi, and a distribution deal with Nigeria’s Film One already confirmed, could this be a sign of the continuously strengthening relations amongst African nations and their global diaspora? We sure hope so! 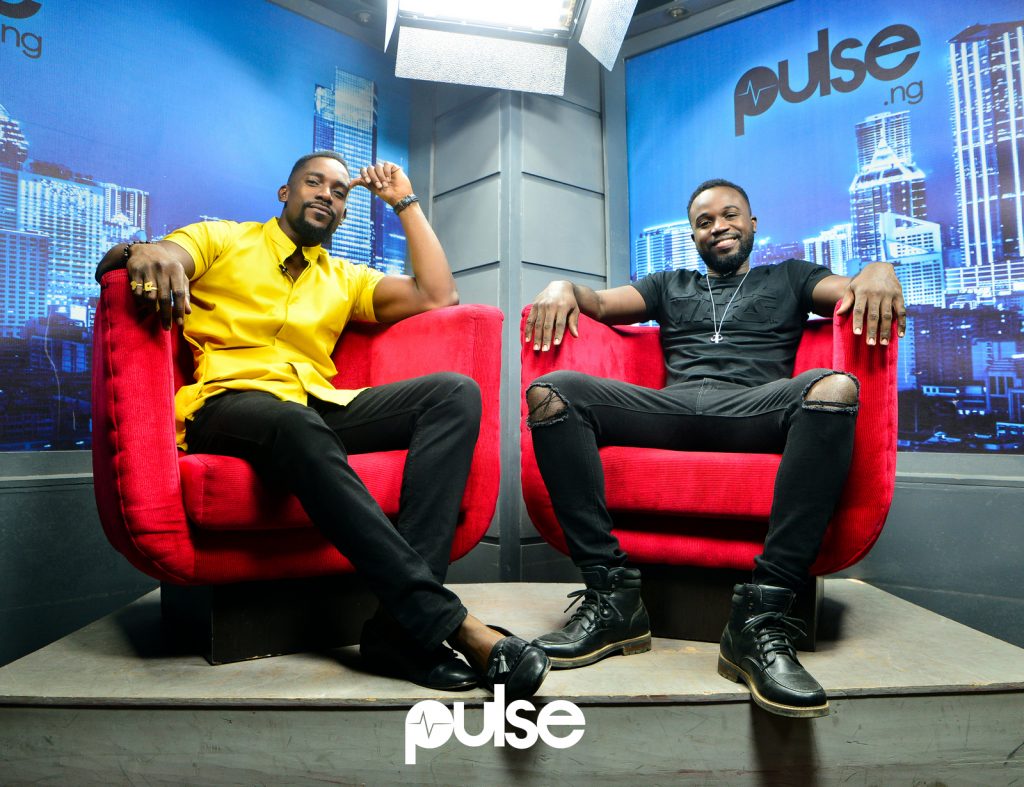 Jamaican Association in China: Strength to Strength in the face of COVID-19