Clenora Hudson-Weems, born 23 July 1945, is an African American activist for gender equality within oppressive systems, author and academic. She argues against the applicability of feminism, Black feminism and other paradigms, calling them unsuitable for women of African descent as they neglect the daily lives of Africana women and how they relate to their families and friends. 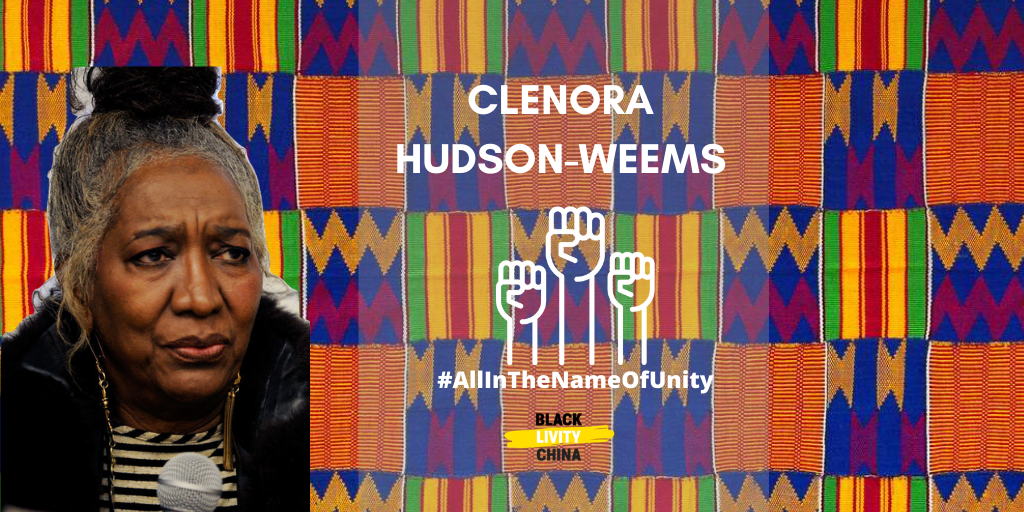 Disenchanted with the various groups fighting for gender equality she coined the term Africana womanism as a global paradigm for Africana women of African descent. She argues that women of African descent were always Africana Womanists, well before she defined the term in the mid-1980s. What sets Africana Womanism apart is its focus on family centrality and the primacy of race in the struggles facing women. Africana Womanism recognises the supreme value placed on family dynamics where Africana men and women work together for their mutual survival and benefit.

In honour of International Women’s Day, Black Livity China is recognising her definitions of Africana Womanism as part of our Life Lessons series. 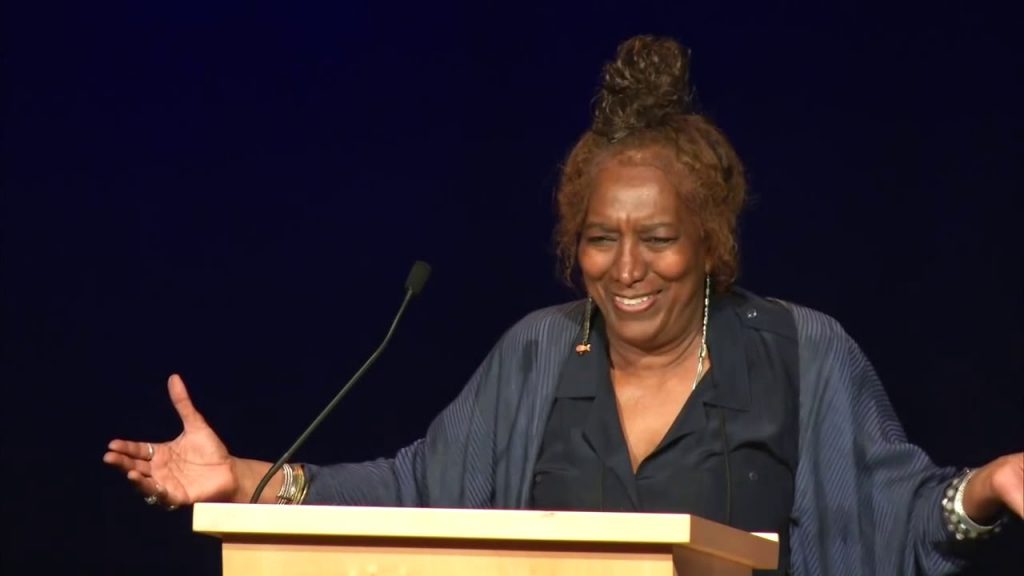 On the fundamentals of Africana Womanism

“The chief role of the Africana woman is to aid in bringing fruition to the liberation of her entire race.”

“Africana Womanism is an ideology created and designed for all women of African descent. It is grounded in our culture, and therefore, it necessarily focuses on the unique experiences, struggles, needs and desires of Africana women. It critically addresses the dynamics of the conflict between the mainstream feminist, the Black feminist, the African feminist, and the Africana womanist.”

“A supreme paradigm of the need for Africana women to prioritize the struggle for human dignity and parity.” 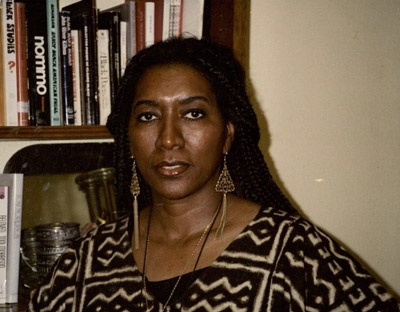 On what sets Africana Womanism apart

“If Africana Womanism is allowed to reach its full potential, that of reclaiming Africana woman via identifying our own collective struggle and acting upon it, then people the world over will be better for it.”

“As Africana Womanism – rather than feminism, Black feminism, African feminism, or Womanism – is a conceivable alternative for the Africana woman in her collective struggle with the entire community, it enhances future possibilities for the dignity of Africana people and the humanity of all. In short, the reclamation of Africana women via identifying our own collective struggle and acting upon it is a key step toward human harmony and survival.”

“The Africana womanist, focusing on her particular circumstances … embraces the concept of collectivism for the entire family in its overall liberation struggle for survival.” 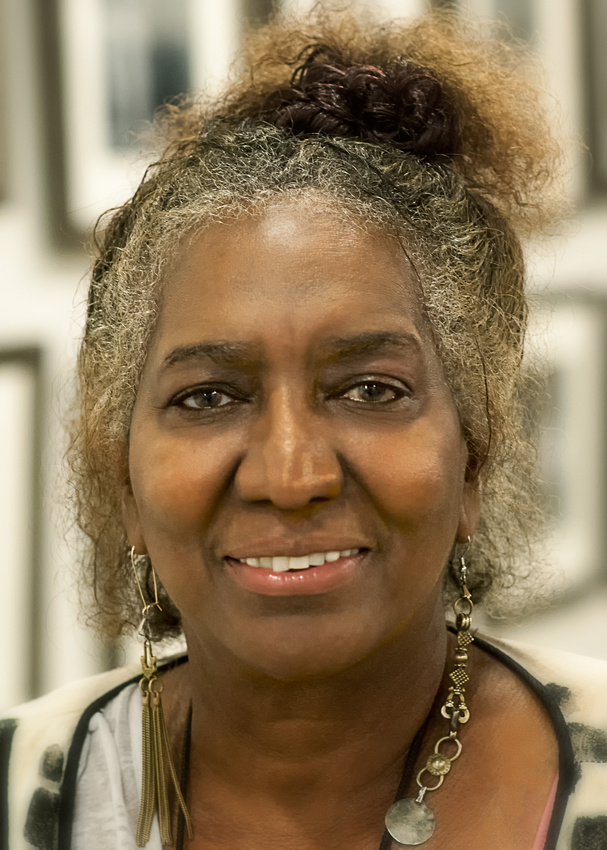 On the traits of an Africana Womanist

“There are eighteen distinct and diverse characteristics of Africana Womanism; the true Africana womanist possesses all of these qualities to a varying degree, encompassing all aspects of her life. They are: self-namer, self-definer, family-centrality, in concert with males in struggle, flexible role players, genuine sisterhood, strong, male compatibility, respected and recognised, whole and authentic, spirituality, respectful of elders, adaptable, ambitious, mothering and nurturing.” 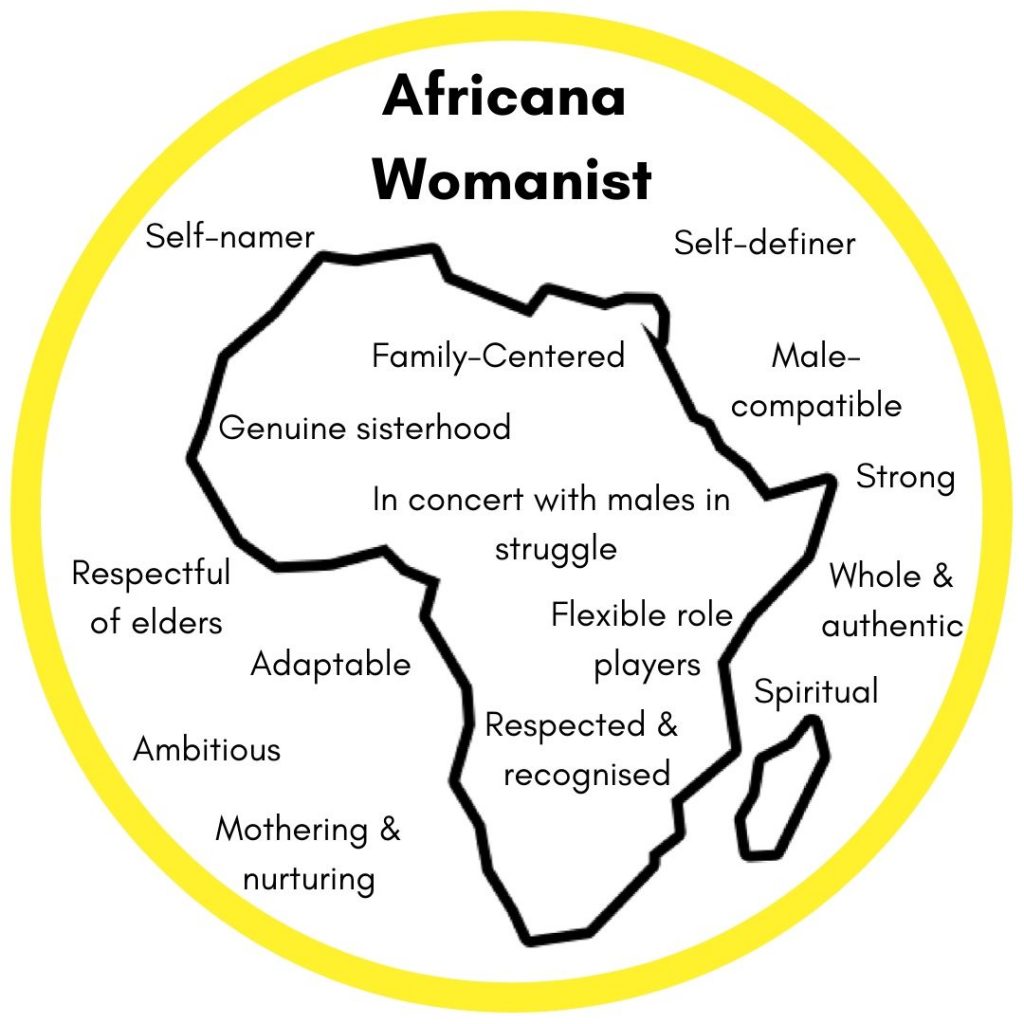 “It is no question that the Africana womanist in general desires positive male-female companionship, a relationship in which each individual is mutually supportive, which is an important part of a positive Africana family… In the Africana community, neither women nor men can afford to conclude that the other gender is irredeemable and, therefore, undesirable.” 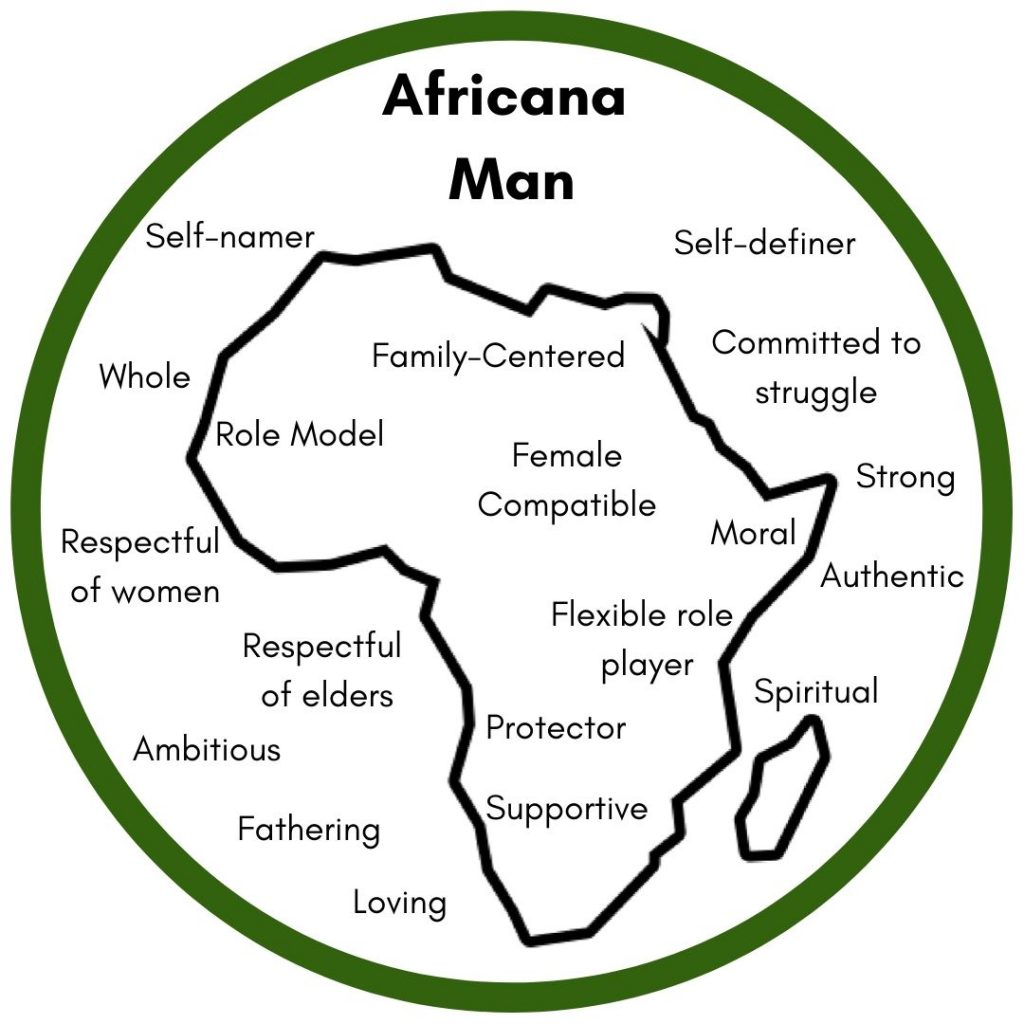