The dormitory apartments hosting over a thousand international students at Wuhan University (WuDa) are all but empty now. Most students have now gone back to their various home countries – evacuated by their governments…if they can manage to get past the quarantine measures.

The governments of India, Korea, Mauritius, Morocco, France, U.S.A. etc, have all evacuated their citizens who were students here. This makes one nervous, realizing you are left behind. Some of those leaving were friends I made over the last few months of my stay here.

I must admit, sometimes the media messes up my psyche; reading articles and watching the news about the unfolding outbreak can be scary. But I have said to myself it’s no time for a breakdown. I see the light at the end of the tunnel – sort of new dawn ahead for Wuhan, which until the outbreak, was known as the City of Light and Happiness.

During the late hours of Monday, February 3, a fleet of ambulances was seen transporting patients in Wuhan to Huoshenshan Hospital in Hanyang, a newly built facility where they would get the needed treatment. In exactly 10 days, the large treatment centre with 1,000 beds was completed.

It was only late last month when we saw a sundry of trucks coming into Wuhan with supplies for the construction of the hospital. According to the Chinese government, Huoshenshan Hospital is dedicated to treating only patients infected with the virus. According to a local daily, about 1,400 medical staff from the armed forces will operate the facility to help treat the infected. “Everything is going to be fine now,” I say to console myself. That’s how I have managed to get by. 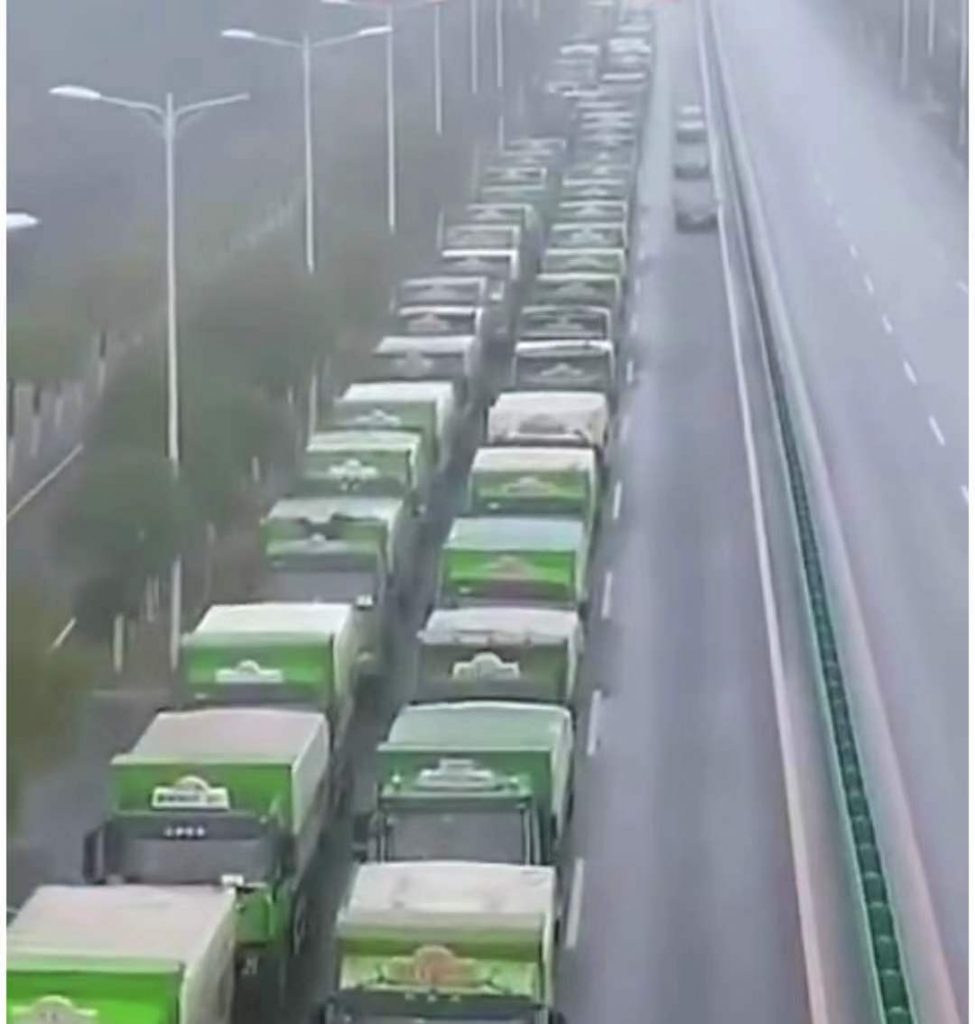 A few weeks ago the Chinese Ministry of Education and the Hubei Provincial Prevention and Control Headquarter of New Pneumonia Epidemic sent out a communication to all schools across China, informing them about the postponement of the next academic semester – this should have begun on the 16th of February 2020. However, a new communiqué from the administration of Wuhan University announced that “in order to ensure that teachers do not stop teaching and students do not stop learning, and to ensure that teaching requirements and teaching quality standards do not decrease”, measures have been instituted related to pre-schooling for the second semester of 2019-2020 academic year. 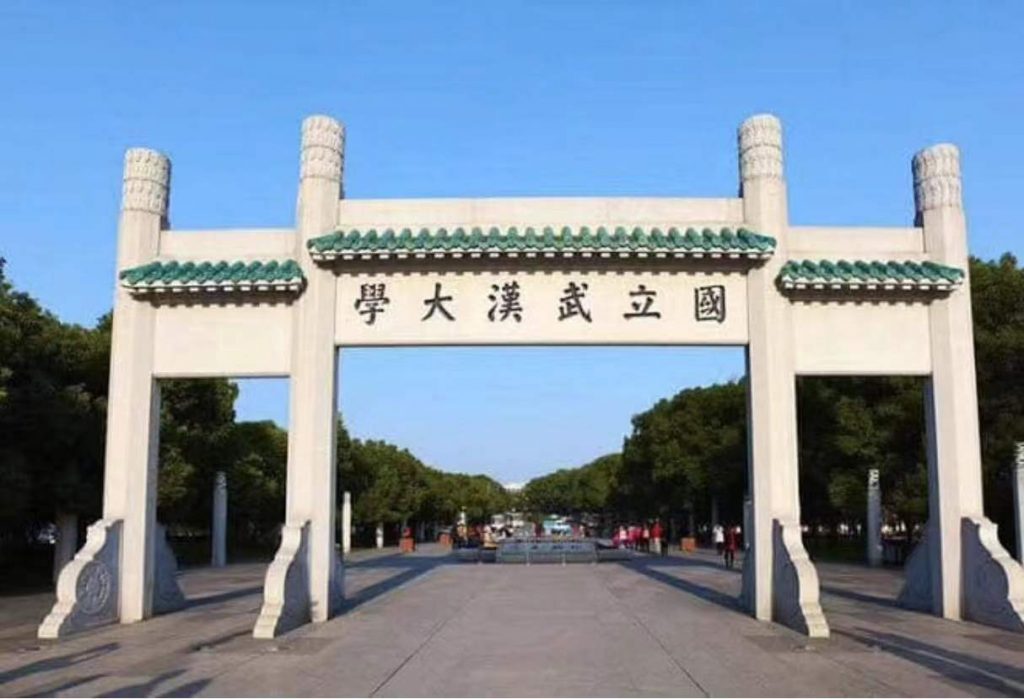 Wuhan University’s School of International Education (SIE) and some other universities are planning to provide academic guidance to students through the internet and other ways. According to the communiqué, the University will share learning materials, carry out learning discussions through “QQ groups, WeChat groups and other ways of active interaction” with students online. The students, in turn, will “communicate with teachers remotely, completing assignments and other tasks.”

With this new development, whether a student is on campus or back in their home country, they’ll still have the opportunity to continue learning. The school is also arranging specialised personnel that would provide guidance and strengthen “students’ mental health”; this is expected to prevent anxiety and reduce the impact of the epidemic on the student population.

My department, the School of Journalism and Communication of Wuhan University-SIE (WHU-SIE), have already established online classrooms for its students. I already have four courses to complete during the 2nd semester: Communication and Discourse, Media Ethics and Regulations, Broadcasting Media Research and Digital Marketing Communication.

According to our counsellor Ms Lang, “courses are supposed to begin on February 17th.” The efforts being made by the Government of China to battle and contain this virus is immeasurable, and additional commendation also goes to the administration of WHU-SIE for ensuring that international students who are still on campus are safe and well-fed during these challenging times. For the past week, the University has been serving breakfast, lunch and dinner to students free of charge. A mobile supermarket is also functional in case one wants some basic necessities.

A general feeling of calmness, along with a sense of belonging, is taking hold among the few international students left on Wuhan University campus.

Here are few of their thoughts on the situation… 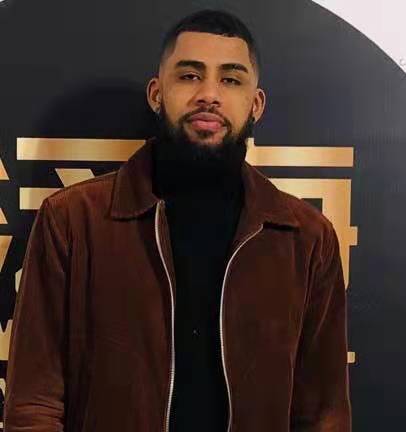 – Civil engineering student, Edmiro Costa, from Angola says he believes in the strength of the Chinese people and the dawn of a new day for China “I’m really sad about everything, but I know all of this will end and we will get back to normal. China is a strong country. We are supporting them to win over the virus”. Edmiro considers China a second home: “I don’t want to be evacuated. This is my second home, and I think it ain’t only about China, it’s about all of us, and I’ll be here to support in what is necessary.” 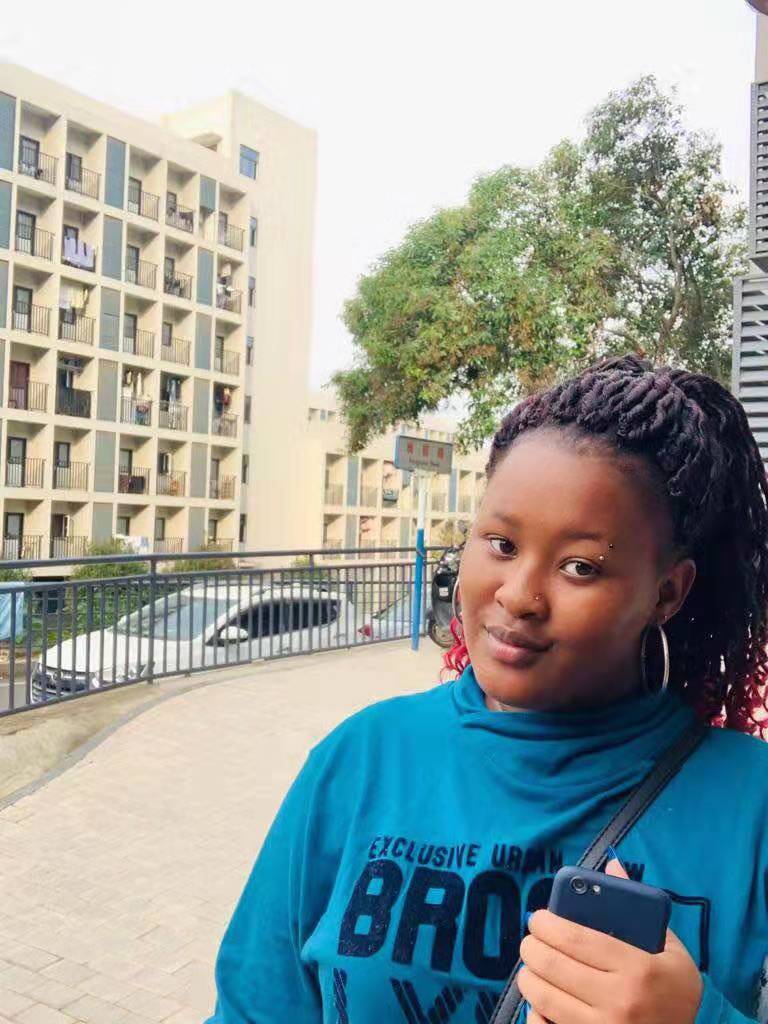 – Naomi V L Ramonono from Lesotho – studying a Masters in Journalism and Communication at Wuhan University explains how she goes through her day. “I continue to calm my mind by staying busy and distracted. Even though this is a terrifying and incredibly emotional time, there is an upside to the situation. There has never been a time in history when science and professional skills were better equipped to deal with such a deadly, devastating virus. I believe this too shall pass.”

“Wuhan has been going through this for just over a month. However, I strongly feel there is no better place to be at this time. When given the opportunity, I would not leave the safe confinement of the Wuhan University campus. Coming from a small country with a population of 2.2 million and an alarming lack of funds and resources (to combat Coronavirus), I feel it wouldn’t be in the best interest of me or my country to flee Wuhan at this time. The time to leave the city has passed. As stated by the Chinese government and Coronavirus prevention and control professionals, it is best to stay put as the pandemic is being dealt with.” 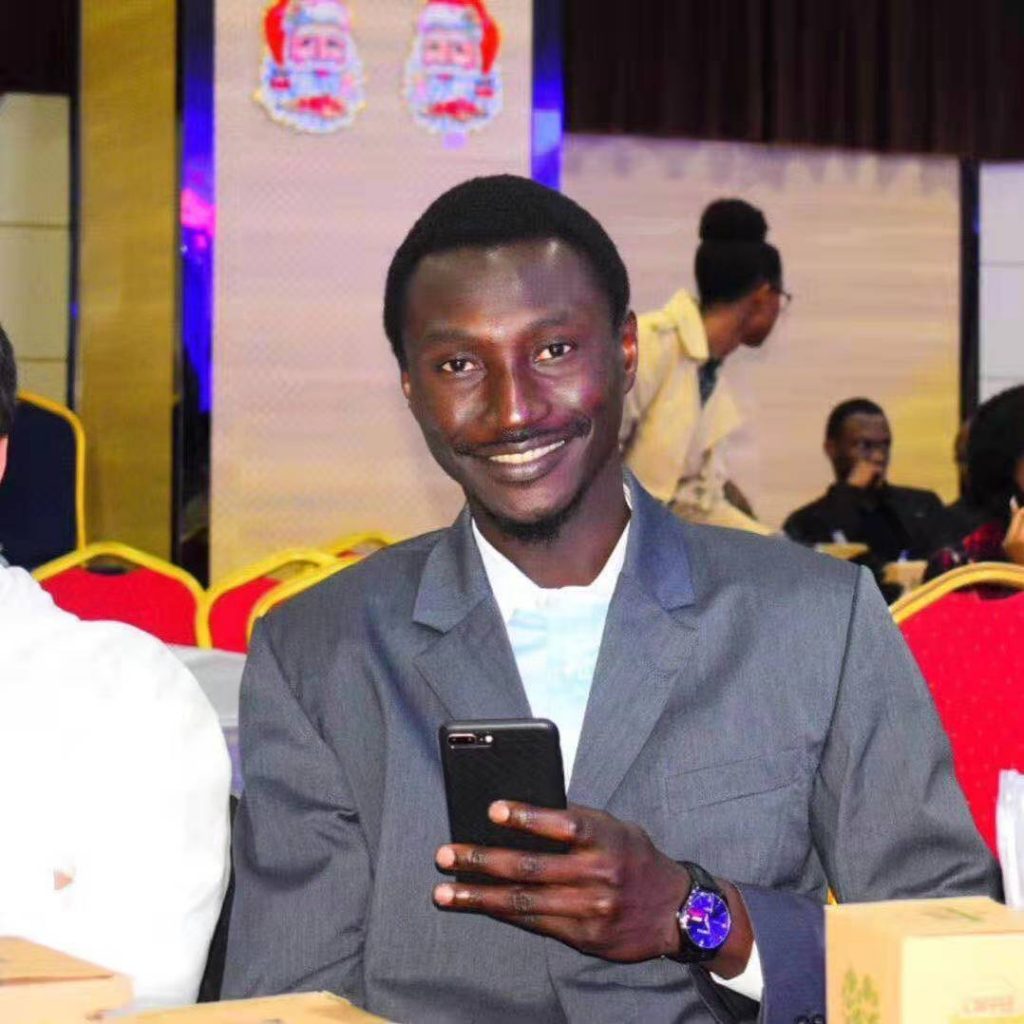 – Nodjimadji T. Martial, a PhD student from Chad studying Biostatistics and Epidemiology believes the “lockdown is very helpful to contain the spread of the virus, since there is no vaccine and cure at the moment. Despite a few issues caused by the lockdown, I believe it’s necessary.”

Like many others left on campus, Nodjimadji T. Martial doesn’t see evacuation as an option. “Evacuation is a good thing, but it will lead to another quarantine period somewhere else, which can be tougher than what we live through here. We wanted to be evacuated, but I believe the protocol is going to be quite complicated for a country such as Chad. I do believe the best option is to stay put until some light comes out for our sake and the sake of those at home who could risk contamination due to an inappropriate evacuation protocol.” Nodjimadji T. Martial said although he was in for leaving earlier, evacuation right now isn’t his best choice.

As my friend and course mate Naomi from Lesotho, who we nicknamed “Blue” has said on her WeChat moment a few days ago, “the key to surviving this pandemic that’s terrified us all is to stay calm, do as our schools, municipalities, embassies and governments are advising us. Let us continue to stay safe, healthy and positive.”

Like I have mentioned previously, we aren’t being restricted but one doesn’t need to be a rocket scientist to know that its necessary to stay indoors or confine oneself until the “air is clear.” Self-quarantine for the next couple of weeks is what the entire population of Wuhan is expected to go through until we see a New Dawn!

Come on Wuhan! Come on China! 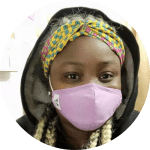 Patience Handful Dalieh is from Liberia. She is acquiring her Master's degree in Communication and Journalism from Wuhan University, School of International Education.

Meet The Togolese brothers standing brave in the face of Coronavirus