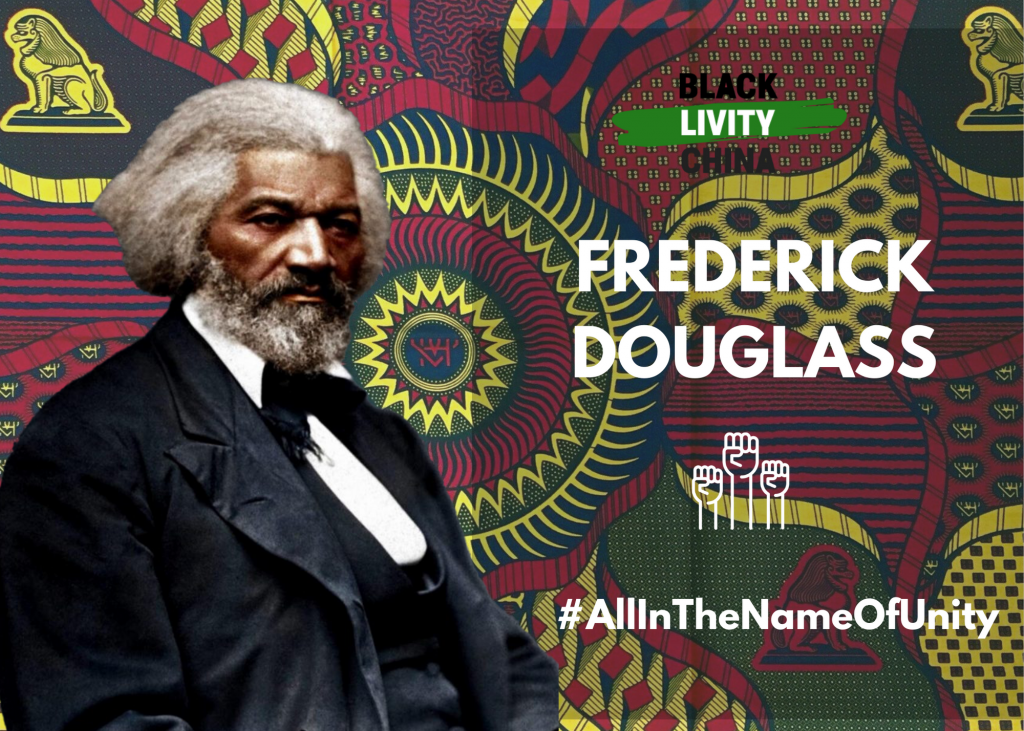 Frederick Augustus Washington Bailey (today known as Frederick Douglass) was born around 1818 into slavery in Talbot County, Maryland. After learning to read, a skill that was illegal for the enslaved, Douglass soon began to share his newfound knowledge with other enslaved people, eventually attracting crowds of more than 40 per time. Before long, Douglass began to plan his escape from slavery, attempting it twice before finally succeeding aged 20.

On his escape, he became a renowned abolitionist, orator and writer, immortalising his formative years in the first of three autobiographies, Narrative of the Life of Frederick Douglass, published in 1845.  He would go on to become one of the most influential civil rights advocates of the 19th century. 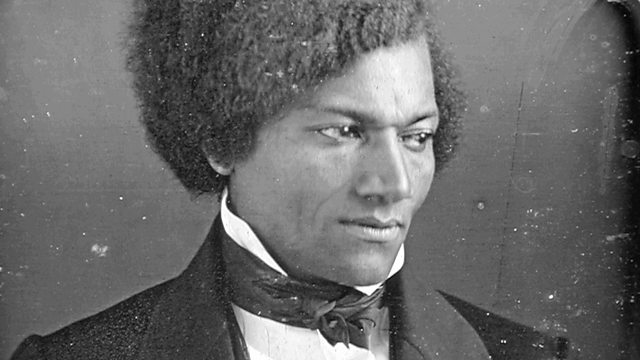 The 14th of February marks Douglass’ self-declared birthday, and as such Black Livity China are recognising her life works as part of our Livity Life Lessons series.

Below are a few of the abolitionist’s most iconic quotes

On the power of knowledge

“Knowledge makes a man unfit to be a slave.”

On remaining true to oneself

“I prefer to be true to myself, even at the hazard of incurring the ridicule of others, rather than to be false, and to incur my own abhorrence.” 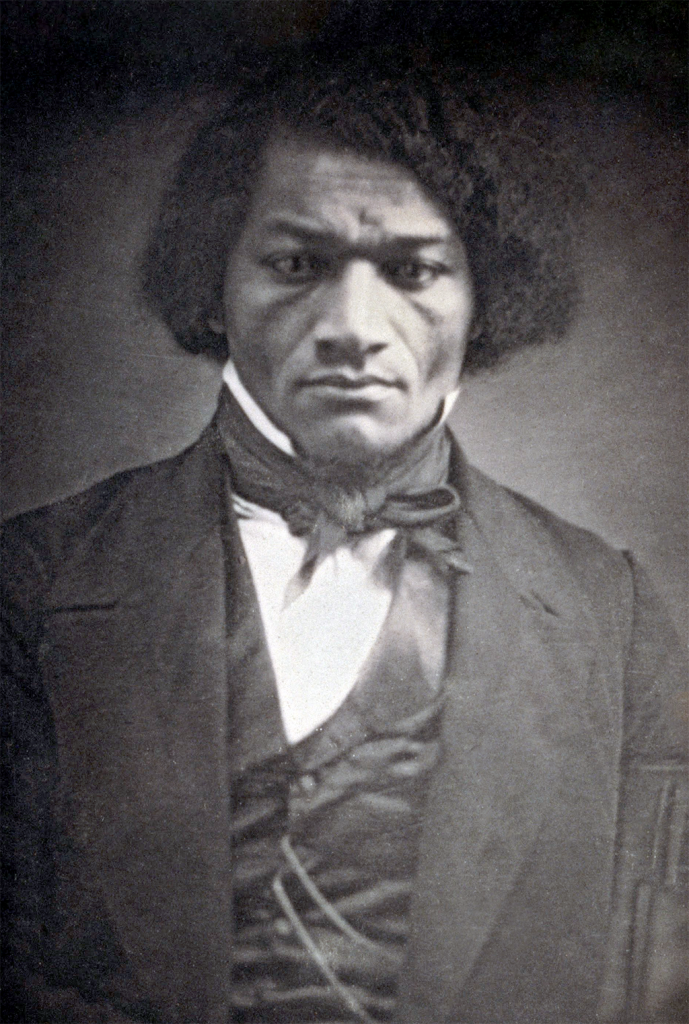 On using the past to make a better future

“We have to do with the past only as we can make it useful to the present and the future.” 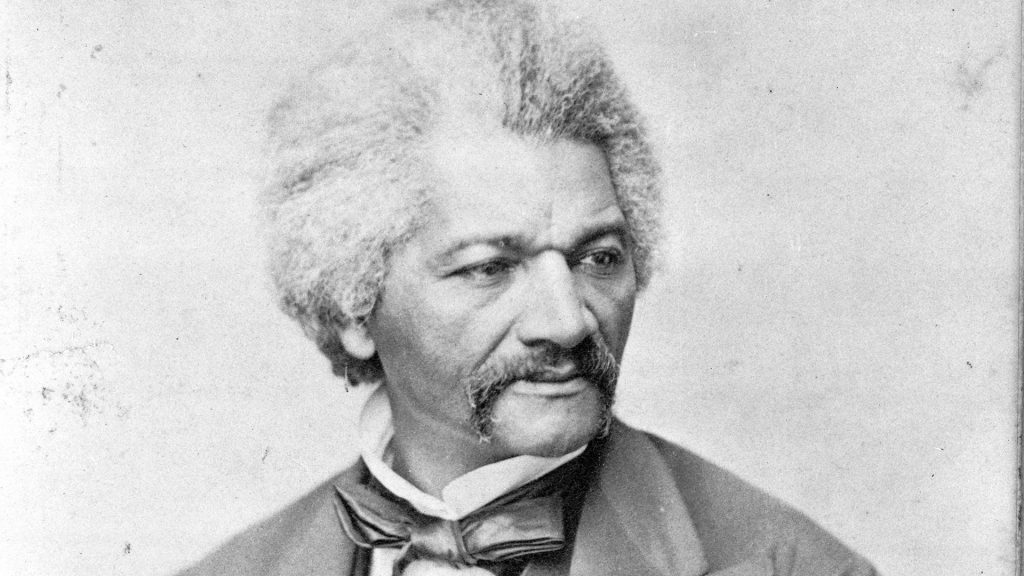 On the relationship between power and struggle

“If there is no struggle, there is no progress. Those who profess to favor freedom, and yet depreciate agitation, are men who want crops without plowing up the ground. They want rain without thunder and lightning. They want the ocean without the awful roar of its many waters. This struggle may be a moral one; or it may be a physical one; or it may be both moral and physical; but it must be a struggle. Power concedes nothing without a demand. It never did and it never will.” 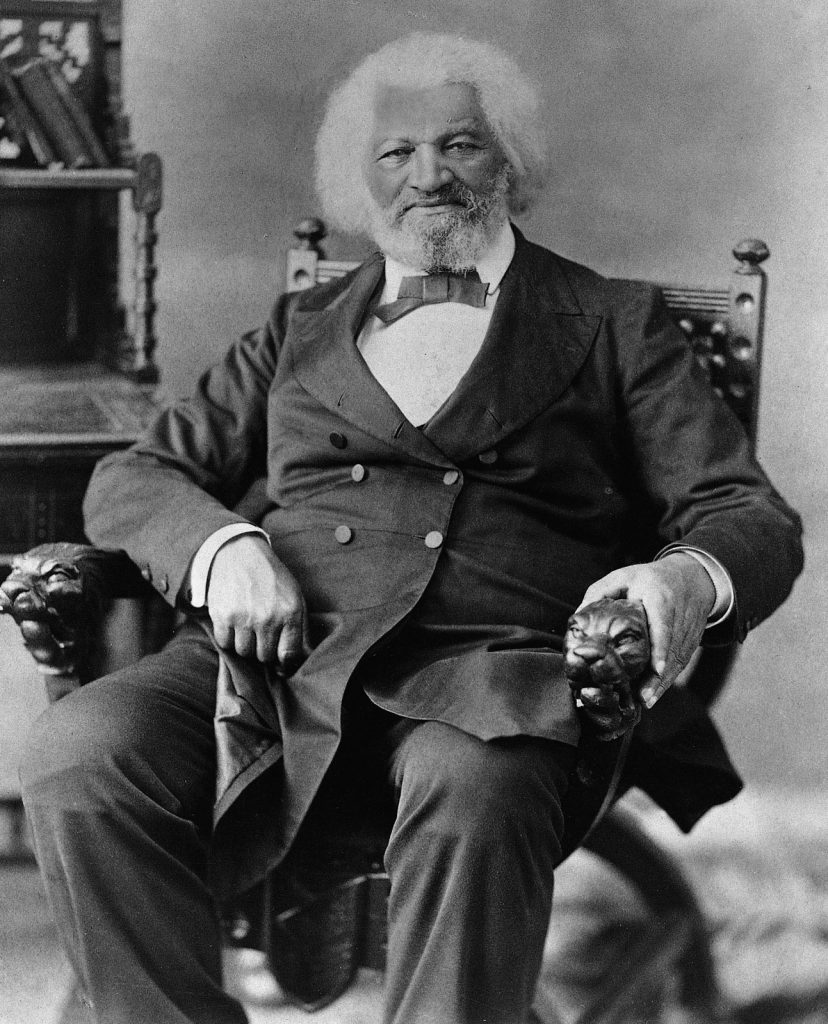