While we all find ways to cope with our different degrees of ‘lockdown’, in honour of Black History Month, we’ve teamed up with Xiamen-based community organization Pan-Afrikans Today to invite members of the community to share on what Black History Month means to you. Who inspires you most? Is there an element of Black history commonly under looked? How much Black history lies in China?

Get in touch via WeChat: BlackLivityChina to have your say this Black History Month.

“If a race has no history, it has no worthwhile tradition, it becomes a negligible factor in the thought of the world, and it stands in danger of being exterminated.”

Today in the US marks the beginning of ‘Black History Month’: February 1st-29th. What started as ‘Black History Week’ and later extended to a month in 1976, was created by Harvard historian Dr. Carter G. Woodson. Woodson reached the top of the US education system and was mostly taught that Black people had no history to teach others. Determined to show that we indeed have a history worth knowing Woodson and others took to discovering, writing and sharing our history. The motivation to submit our existence into the annals of human history has been the charge of Africans globally. 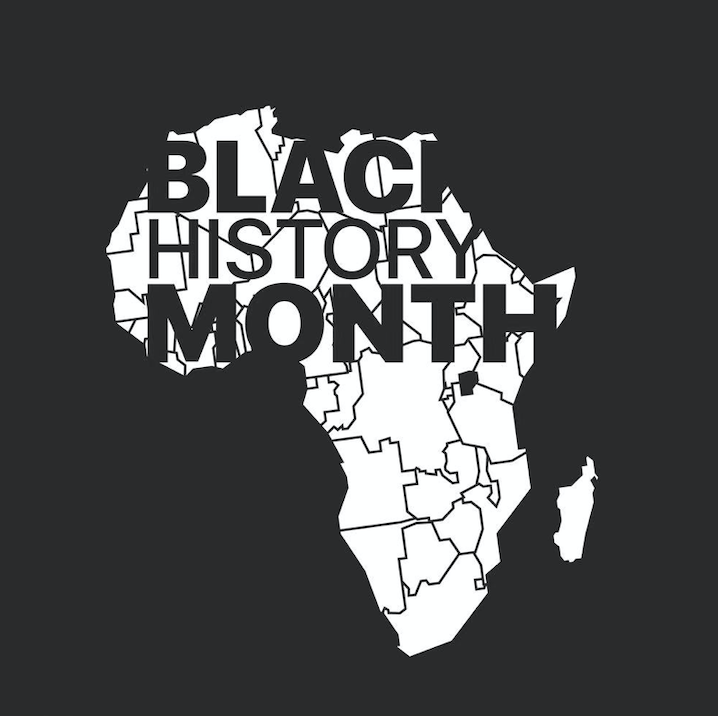 In general, the view of Africa conjures up negative images or sums her up in terms of her economic resources. Even in the best light on Africa and Africans globally, we are seen as being good at sports, dancing, and entertainment. All noteworthy but we are far more and have contributed far more than our natural talents.

What better place to start this idea of an African History Month than at the beginning of human existence (homo sapiens). Archaeological evidence has found the oldest hominid remains dating back to 3.2 million years ago in East Africa (Lucy). Yet another magical and historical place to begin our story is in the Mountains of the Moon (MoM) or the Rwenzori Mountains located in present-day Uganda and DR Congo where many ancient and present cultures from Africa to Arabia and India are said to have originated. 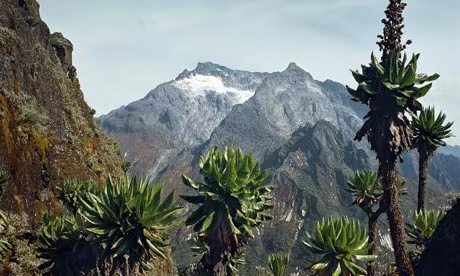 It is said that the mythological home of the feminine deity Mut and masculine deity Amun created humanity from MoM. Mut and Amun will be celebrated throughout Kemetic (Egyptian) History.

MoM is also the water to Lake Victoria which feeds the river, Nile. It is recorded that from MoM our ancestors began to organize themselves moving closer to civilization. These first people have been called the Anu. Historians and the annals of history often describe the Anu as “Little Black people” or pygmies. The Anu would go on to begin the first discovered civilization known as Nubia or Kush (Cush) located in the present-day Sudan and Ethiopia, as well as migrate in all directions on Africa and outside of Africa to found many of the world’s first civilizations. Nubia or Kush is the mother of Kemet (Egypt). 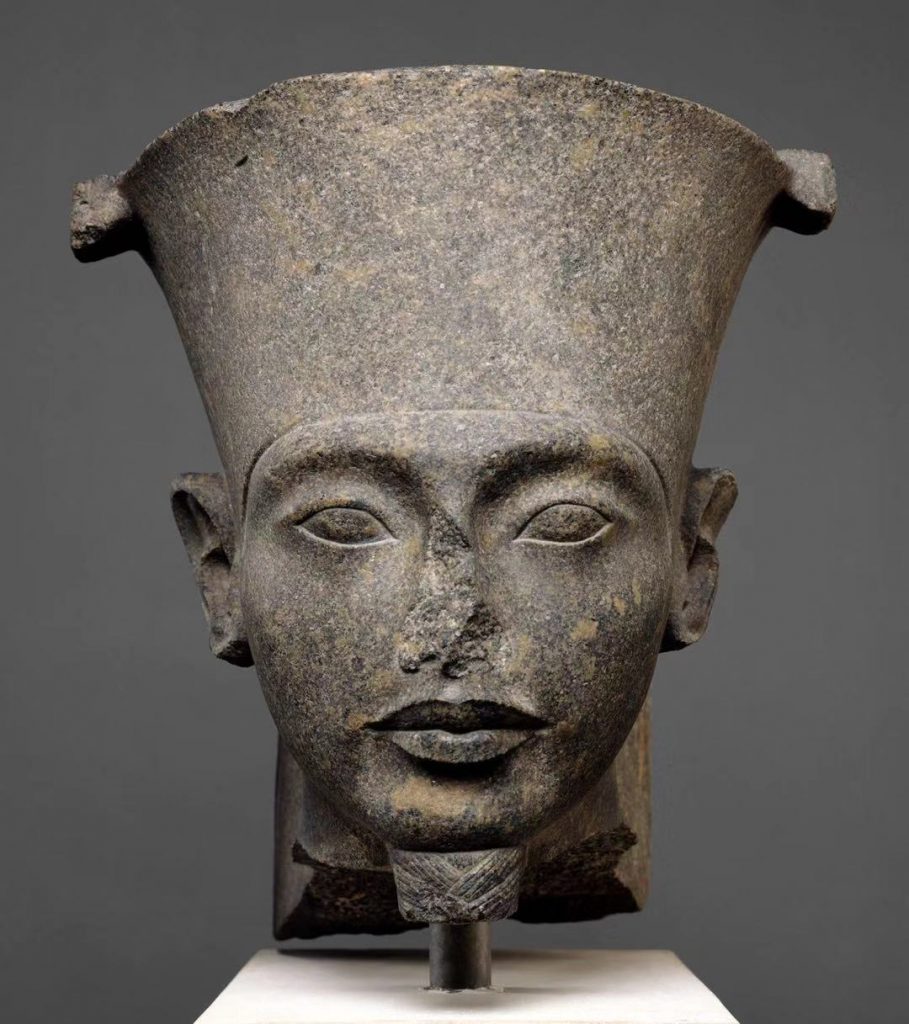 Note: This isn’t meant to be a complete history of the start of human civilization but rather a brief summary of it. I’ve included references for you to study a more thorough history.

The author, who goes by the name Kofi B, is an underground writer dedicated to the progress of African people in China and around the world.

In the words of: Frederick Douglass