The suspected cases of Coronavirus in Côte D’Ivoire, Ethiopia and Kenya have been confirmed as false alarms after tests. The results for the suspected case in Kenya were the last to be reported, having been released just an hour ago. The delay in identifying these cases is thought to be due to samples being sent to South Africa for validation, to determine final results beyond reasonable doubt.

Kenya’s outgoing Health Cabinet Secretary Sicily Kariuki has stated that despite sending samples to South Africa, the nation is, in fact, able to deal with suspected cases themselves:

“The fact that we sent samples to South Africa does not mean we lack capacity. We have an influenza centre of excellence here in Kenya. In a situation like this, it is good to be certain beyond any reasonable doubt,” she said. 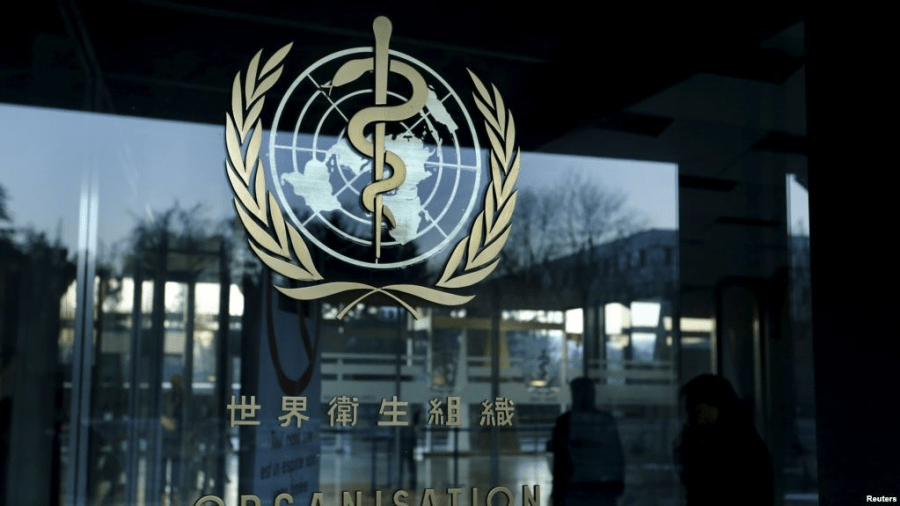 Nonetheless, some Ethiopian and Kenyan netizens have taken to social media to voice their concern that local labs may not be equipped to deal with the virus. Should further suspected cases come to light, sending samples to South Africa could lead to a long waiting time in responses and greatly hamper overall preparedness efforts, they argue.

These concerns aside, while the news that the African continent is mostly in the all-clear doesn’t change the situation for many on the ground in China, including the estimated 4,600 African students under lockdown in Wuhan, it should bring some light to what otherwise has been a very gloomy few days.

Over in the Caribbean, after testing it was found that the individual in Jamaica who was suspected to have Coronavirus tested negative. As of the 28th of January, authorities are instead considering a diagnosis of Dengue fever.

Statement from Cote D’Ivoire on the results of tests on suspected Coronavirus cases.

Three cases down, one more to go
Reports via Botswana’s BTV News have suggested a suspected case after a male student, reported to be showing symptoms, returned to the country via an Ethiopian Airlines flight a few days ago.
Return or Remain

In other news, to date, only two African countries, Algeria and Morocco, have released statements suggesting they’d evacuate citizens in Wuhan.  Others have instead strongly urged their nationals to remain in China and respect official advice to remain indoors and take other health & safety precautions.

So far, Caribbean nations have not issued such statements and both the Bahamas and Trinidad and Tobago have instructed citizens in China to remain or face 14 days quarantine before being allowed to enter the countries. 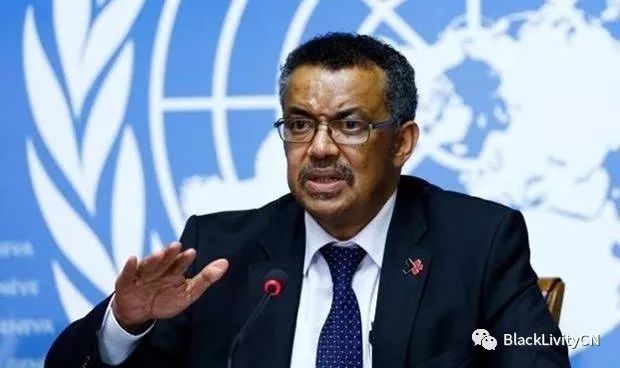 With the escalation of the crisis to a Global Emergency (Public Health Emergency of International Concern) on Friday by the World Health Organisation, it will be interesting to see how both African and Caribbean nations forge forward with balancing the need to both protect citizens at home and reassure those in China.