Kobe Bryant’s untimely death has rocked the entire world since news broke on 26th of January that the helicopter he’d been travelling in, alongside daughter Gianna and seven others crashed in Calabasas.

While friends and fans of the star leave tributes across his native USA, tens of millions of fans on social media platform Weibo have also been mourning, indicative of the giant’s popularity throughout the middle kingdom. In memory of Kobe, we take a look at his extensive China legacy.

Kobe Bryant is regarded as a charitable diplomat in China, being officially named a cultural ambassador by the Asia Society under the unspoken blessing of Liu Peng, China’s Minister of Sport.

In 2009, Kobe Bryant launched the Kobe Bryant China Fund, a charity set up to raise money for education, sports and cultural programs for youth in China.

He kicked things off with a personal donation of 5 million yuan to the charity, which has since raised tens of millions of yuan. The Fund even has the backing of the Chinese government.

Kobe’s China Fund also works in tandem with his other foundation, the Kobe Bryant Family Foundation, to support Chinese culture in the U.S. 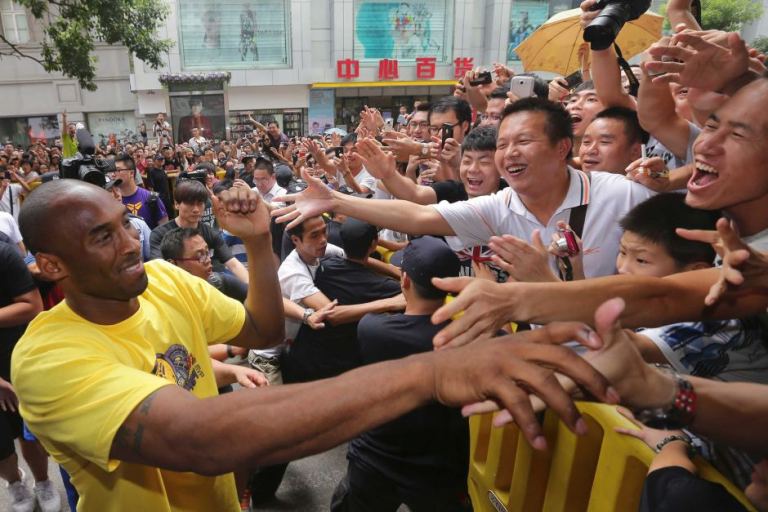 In comparison to many other international sports stars, Kobe Bryant was extremely active on Chinese social media, particularly Weibo, posting once every few days since first registering an account back in 2013. 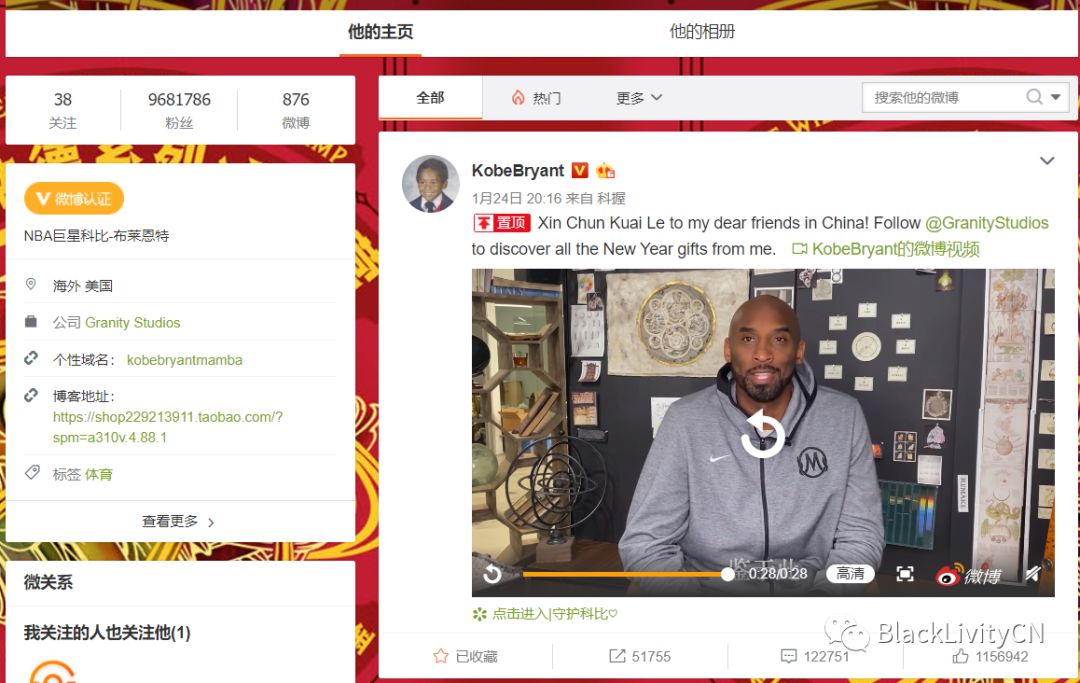 His team had also put together a Taobao store for Kobe Bryant merchandise, ensuring that the brand of Kobe was well and truly localised.

Many across China held Kobe up as the ultimate hard-working athlete. The quote below is commonly attributed to an interview during which Bryant stresses the importance of rising early and training consistently. Many of the tributes left for the icon make reference to this mentality, the image below being just one of them. 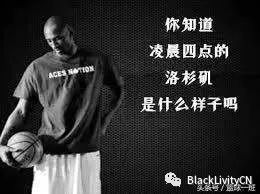 Kobe, we salute you!