News of the Wuhan Coronavirus has rocked China as some 500 cases have been announced with a further 17 dead across the country.  Believed to have spread from Wuhan in central China, which is now on lockdown, the confirmation that Coronavirus can in fact spread between humans has led to heightened fears globally as millions of Chinese people and foreign nationals living in China travel during the annual Lunar New Year holiday.

With cases already seen in countries as far as the United States, the rest of the world is beginning to take measures towards preparing for any contact with the virus. With regular flights between countries such as Kenya, Ethiopia and Nigeria to and from China, plus increasing ties between African and Caribbean nations and China, many are wondering how governments across these two regions are preparing to protect their citizens.

Below, Black Livity China takes a look at how a handful of African and Caribbean nations have responded to the threat so far. 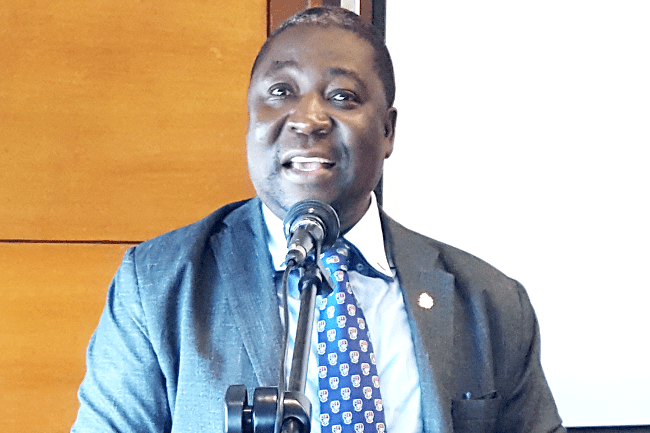 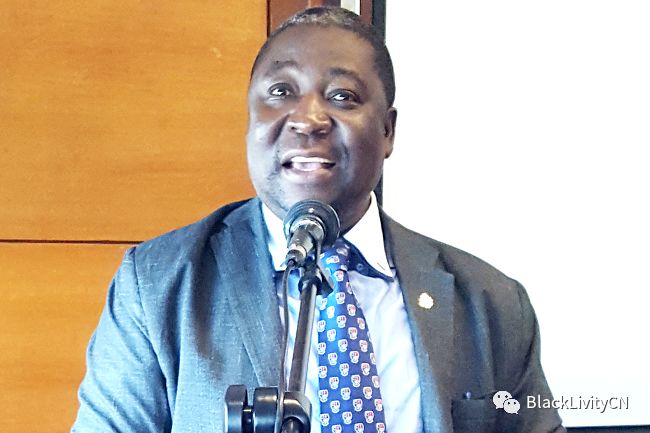 Dr Badu Sarkodie of the Ghanaian Health Service has confirmed that there will be enhanced surveillance and screening for passengers from China at points of entry, especially at Kotoka International Airport in Accra.

“We need to get our house in order as a country as regards to our preparedness and response,” Dr Sarkodie stated, before adding: “infections somewhere is everywhere”. 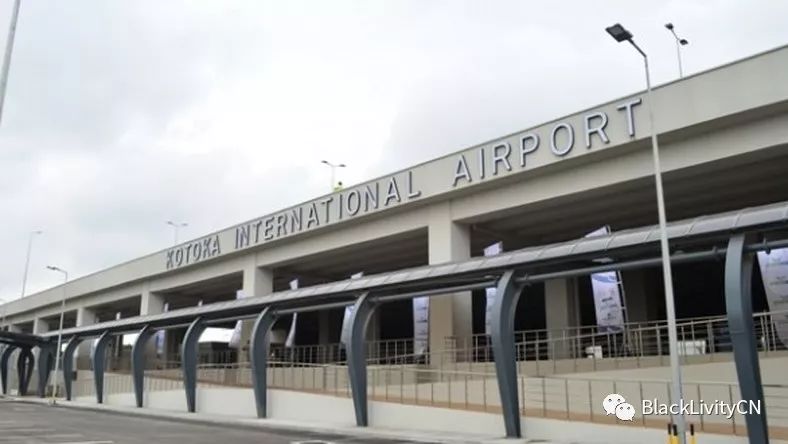 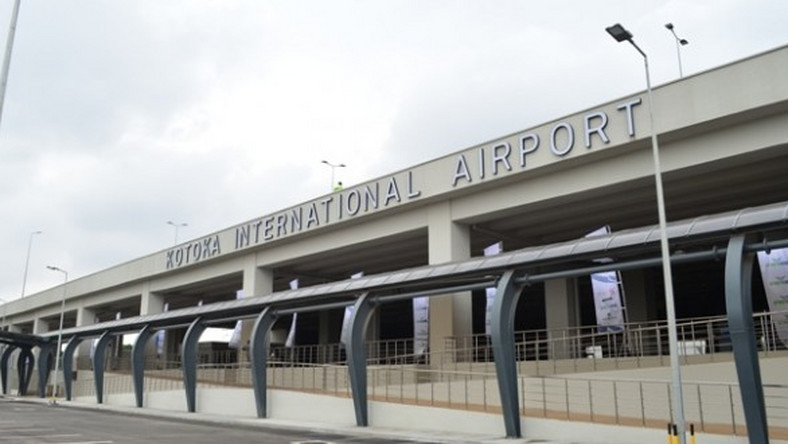 A further statement signed by the Minister of Health, Kweku Agyemang Manu, said that as well as enhanced screening, an administration of health questionnaire will form part of measures.

Should any threats be presented, there is also the capacity to diagnose the virus through laboratory testing of the appropriate samples by Noguchi Memorial Institute for Medical Research.

Acting Public Health Director-General Patrick Amoth has stated that the ministry is waiting for the World Health Organisation (WHO) to provide further guidance on recommended actions, but that in the meantime the country will be on high alert. 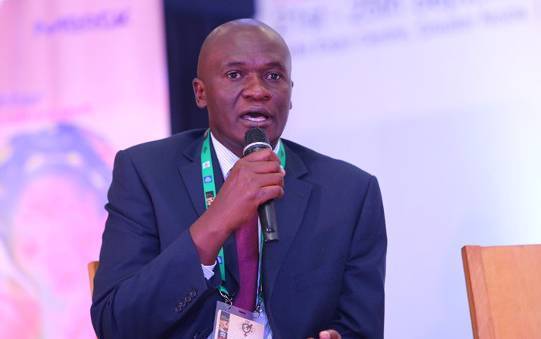 “We have sent an alert to all the 47 counties. We have also heightened surveillance at all points of entry and screening has started,” said Dr Amoth at the launch of the Kenya Harmonised Health Facility Assessment report.

The Nigeria Center for Disease Control, NCDC, has issued a travel advisory explaining key measures being undertaken. Under the preparedness and response section, NCDC states that it “is currently coordinating a multisectoral technical group that is assessing and managing the risk of importation to Nigeria.

It added that: “The Port Health Services Unit of the Federal Ministry of Health in Nigeria has been placed on alert and has heightened screening measures at the points of entry.

“This includes temperature checks combined with the provision of information and masks to passengers with fever, as well as directing symptomatic passengers to health facilities for follow up.”

In closing, they reminded the public that “Information will be shared with the public as it becomes available.” 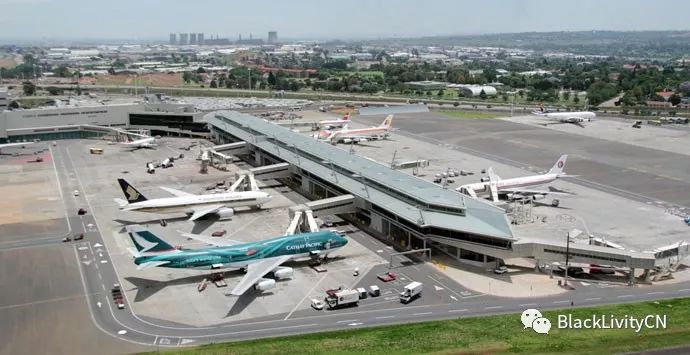 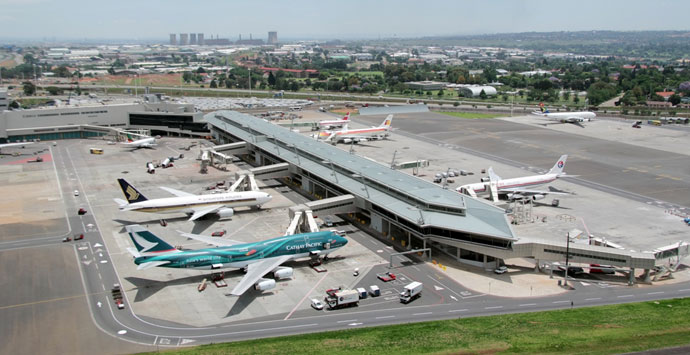 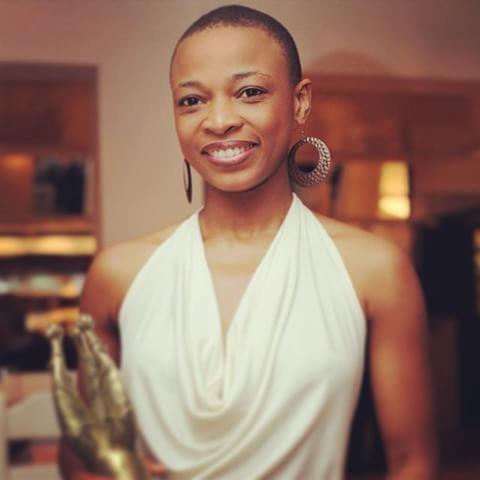 In conversation with local media, she stated that officials are ready to react, and the National Institute for Communicable Diseases (NICD) said it is conducting active surveillance to identify any potential imported cases. O.R. Tambo International Airport is the only airport in South Africa with direct flights to and from China.

Dr Lwazi Manzi continued,  “We are on high alert for any kind of situation that could pose a threat to an outbreak in this country. We wish to assure the public that so far there have been no cases reported of coronavirus in this country,” she told local radio in a statement.

While she did not elaborate on the precautions, the airport has been seen to implement temperature testing and health screening at the airport during previous outbreaks of other viruses and as such many expect similar steps to be taken with Coronavirus.

With the announcement of 1 case in the United States and the Health Secretary of the state of Minas Gerais in Brazil reporting a suspected case just 2 days ago, the geographically close Caribbean region is also making preparations. 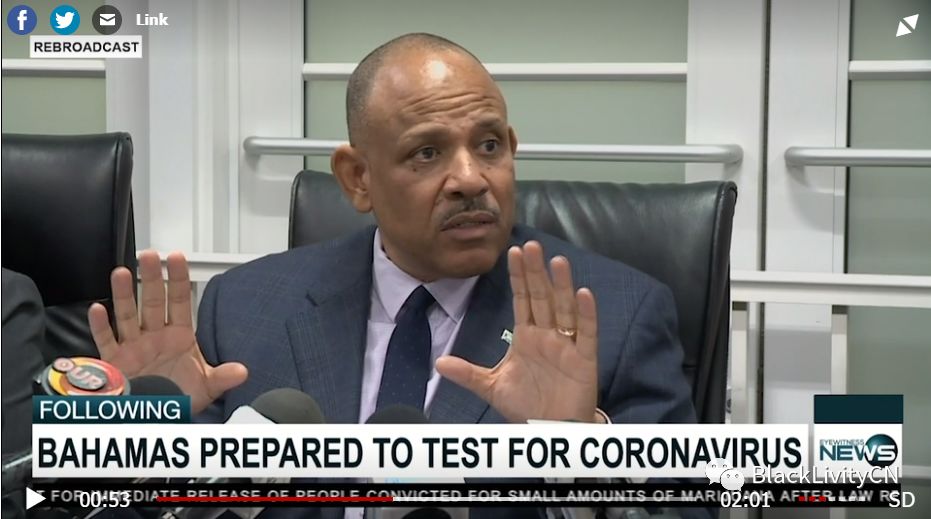 In an interview with Enews, Minister of Health Duane Sands expressed concerns that the virus could become an epidemic and stated that the country is beginning to take precautions although there is no current need for changes to the borders. Workers at Nassau’s Lynden Pindling International Airport have been briefed on how to handle any potential arrival with symptoms of the virus.

Health Minister, Nikolas Steele, confirmed that Grenada will be complying with the recommendations from the Pan American Health Organisation (PAHO) which requested that all member states strengthen its surveillance activities and ports of entry as part of measures to control the spread of Coronavirus. 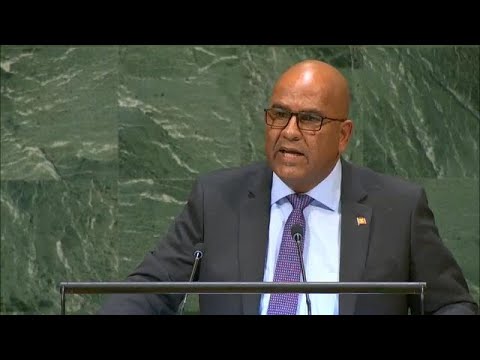 Foreign Affairs Minister, Peter David has also confirmed that the 11 Grenadian students currently based in Wuhan are all in good health. The nation has advised the students to remain indoors as part of control measures but confirmed that they may travel if they wish to. 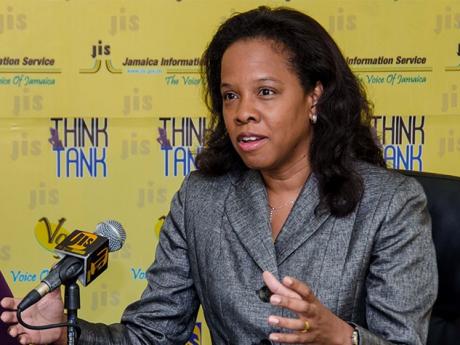 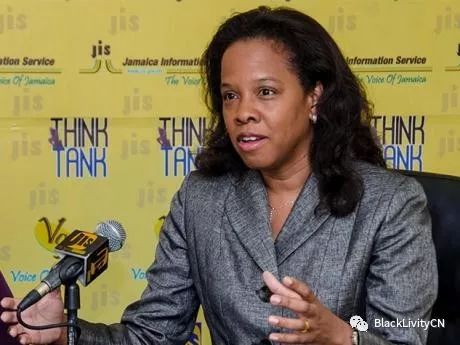 Acting Chief Medical Officer Dr Karen Webster Kerr has stated that the island has started making preparations to protect citizens against Coronavirus. Preparedness activities include early detection, surveillance and rapid isolation and treatment of all cases. An official statement by Dr Webster Kerr for the Ministry of Health & Wellness was issued four days ago detailing preventative measures and more. 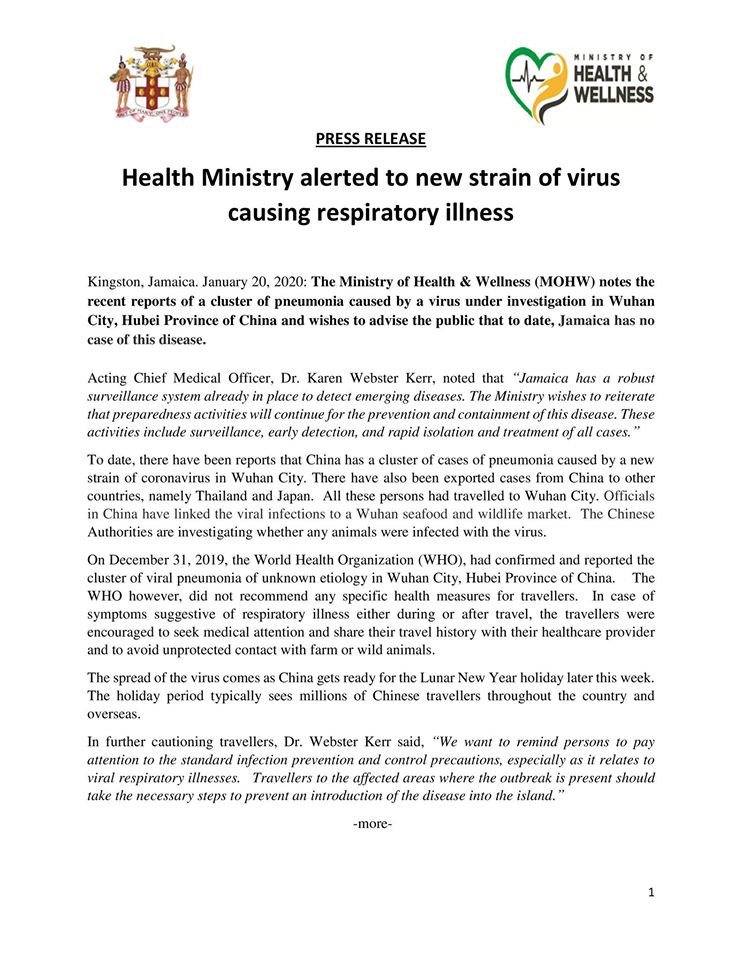 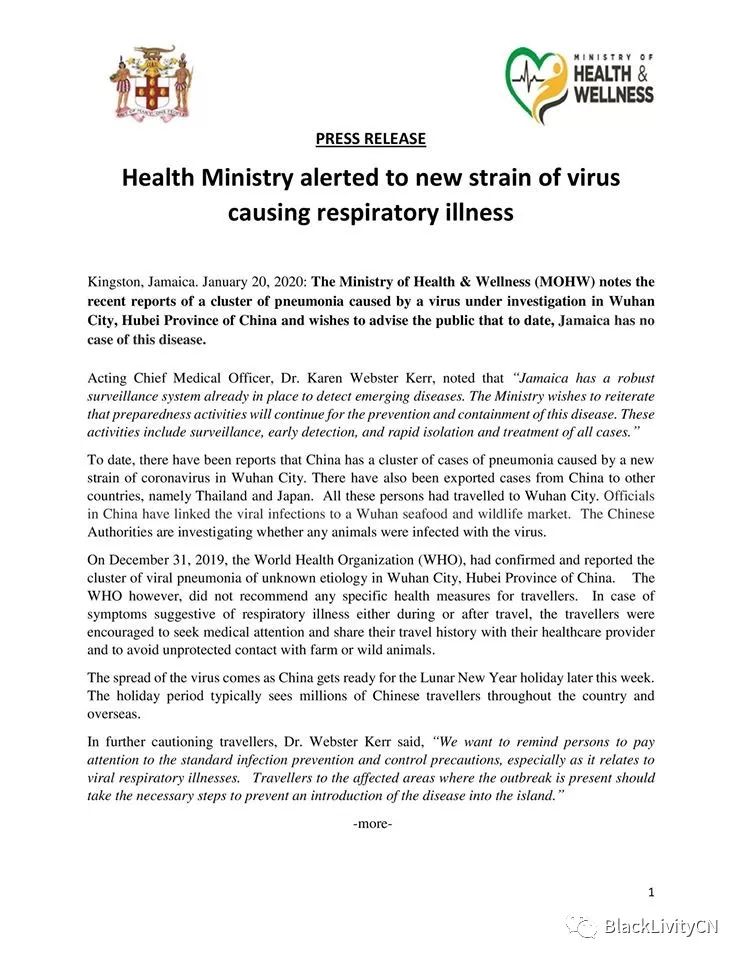 According to Minister of Health, Mr Terrence Deyalsingh, there will be thermal Screenings at airports in the country as of the 22nd of January. Travellers with temperatures above 37.2 degrees can be expected to be pulled aside for further screening. Both islands are well equipped to screen those arriving, with 10 thermal scanners in Trinidad and 3 in Tobago. With carnival just around the corner, Mr Deyalsingh stated that the Ministry would be extra careful to ensure the health of locals and of people who will travel to attend the festival.