by Editorial Team
0 Shares
0
Martin Luther King JR – a hero of the civil rights era and one of the most influential figures of the 20th Century. In 1986, a day to honour the memory of Martin Luther King Jr was declared – the third Monday of January each year.
As part of our Livity Life Lessons series, we’re putting a spotlight on the life and times of great leaders, artists and creators from throughout the diaspora. Today on Martin Luther King Day we pay homage to Martin Luther King Jr. with a handful of some of his most thought-provoking quotes.

On standing for something

—Address at the Freedom Rally in Cobo Hall 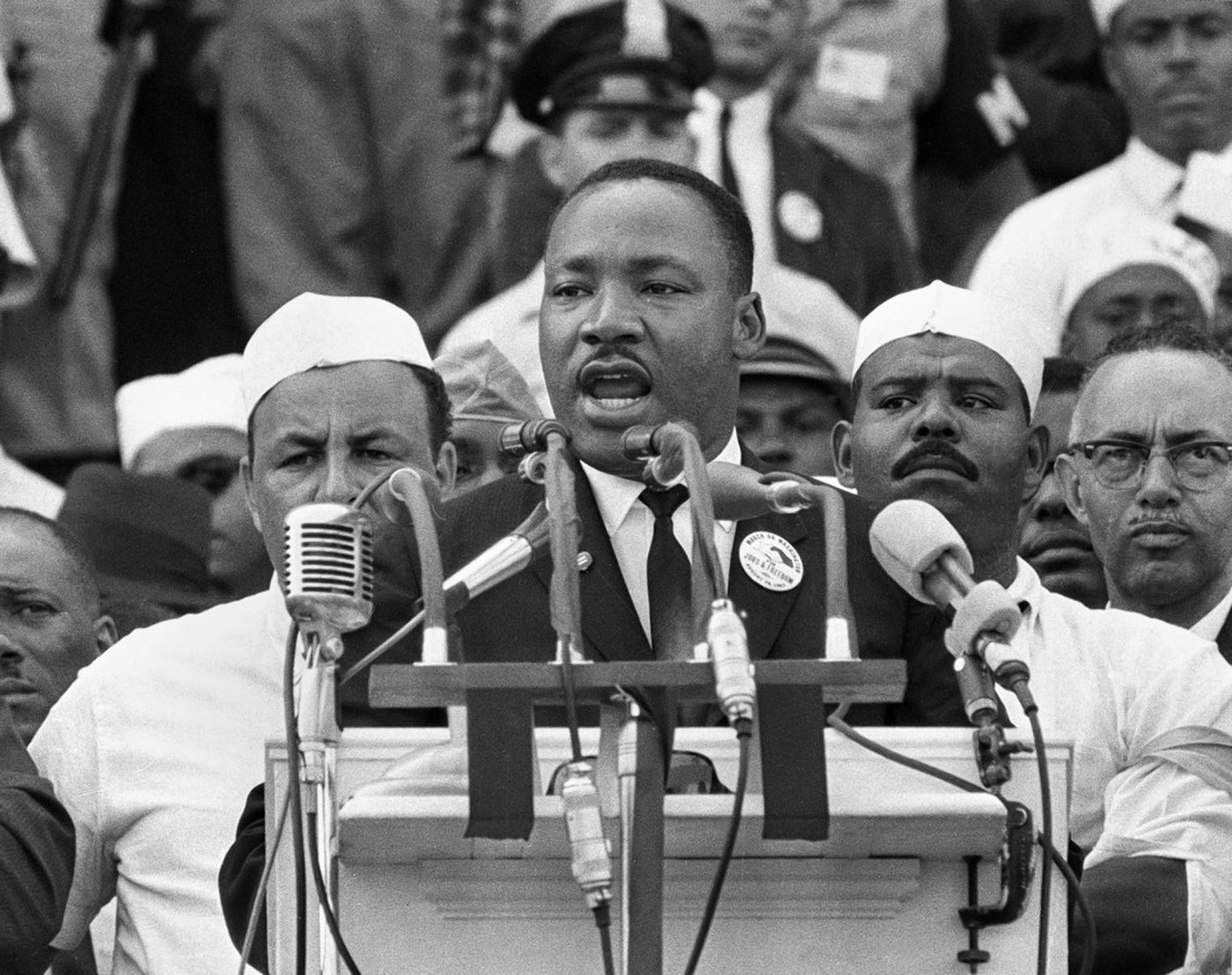 “Every step towards the goal of justice requires sacrifice, suffering, and struggle; the tireless exertions and passionate concern of dedicated individuals. Without persistent effort, time itself becomes an ally of the insurgent and primitive forces of irrational emotionalism and social destruction.”

—Dr. Martin Luther King Jr. in Stride Toward Freedom: The Montgomery Story Chapter XI: Where Do We Go From Here?’ 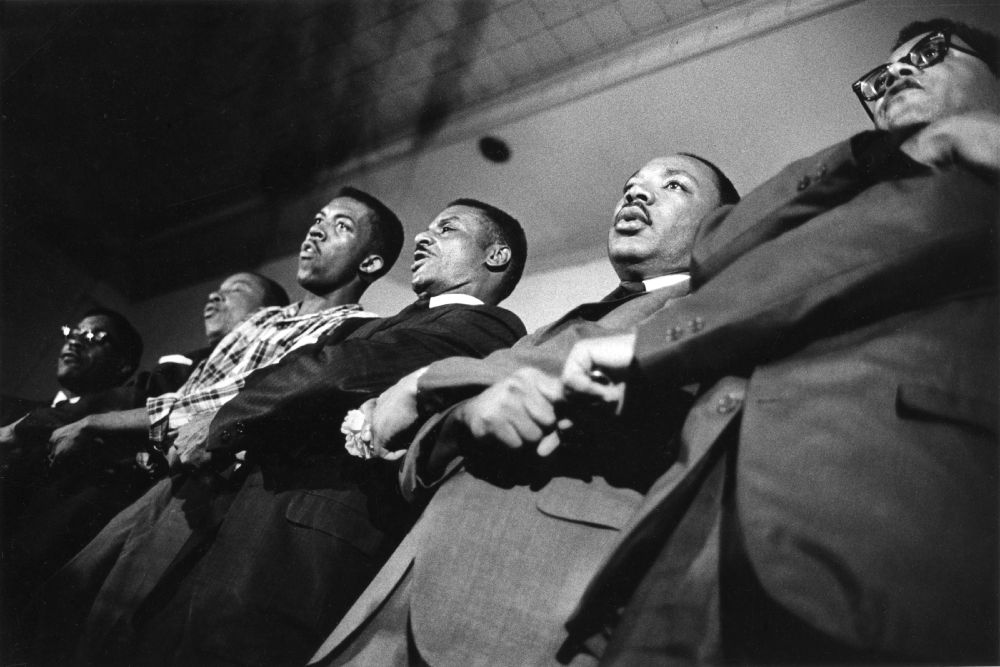 On the global Diaspora and our struggles

“In our struggle for freedom and justice in the United States, which has also been so long and arduous, we feel a powerful sense of identification with those in the far more deadly struggle for freedom in South Africa. We know how Africans there, and their friends of other races, strove for half a century to win their freedom by nonviolent methods.” 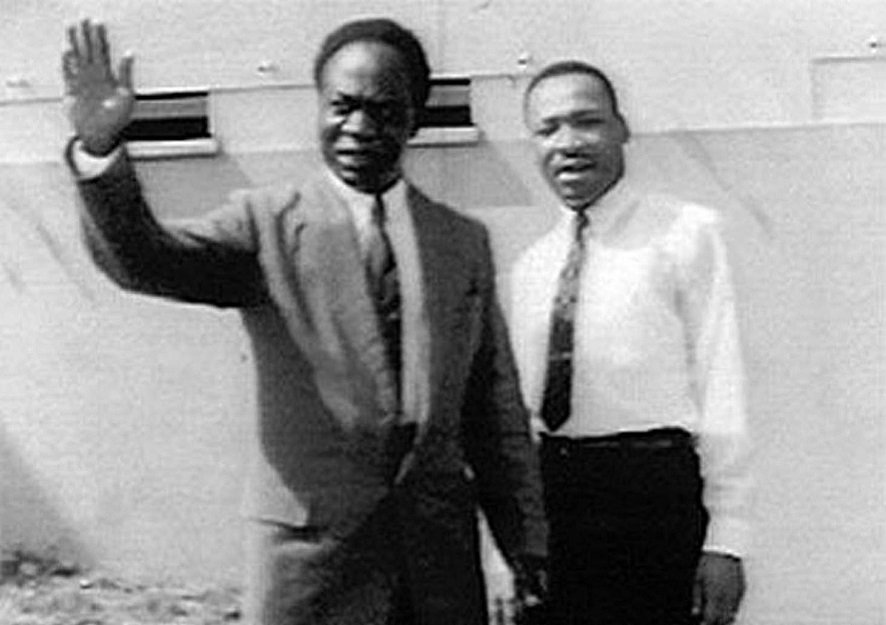 Having visited both Ghana and Nigeria to celebrate both nations’ independence, he returned home to his congregation to educate members on what he witnessed.

“Ghana tells us that the forces of the universe are on the side of justice… An old order of colonialism, of segregation, discrimination is passing away now.” 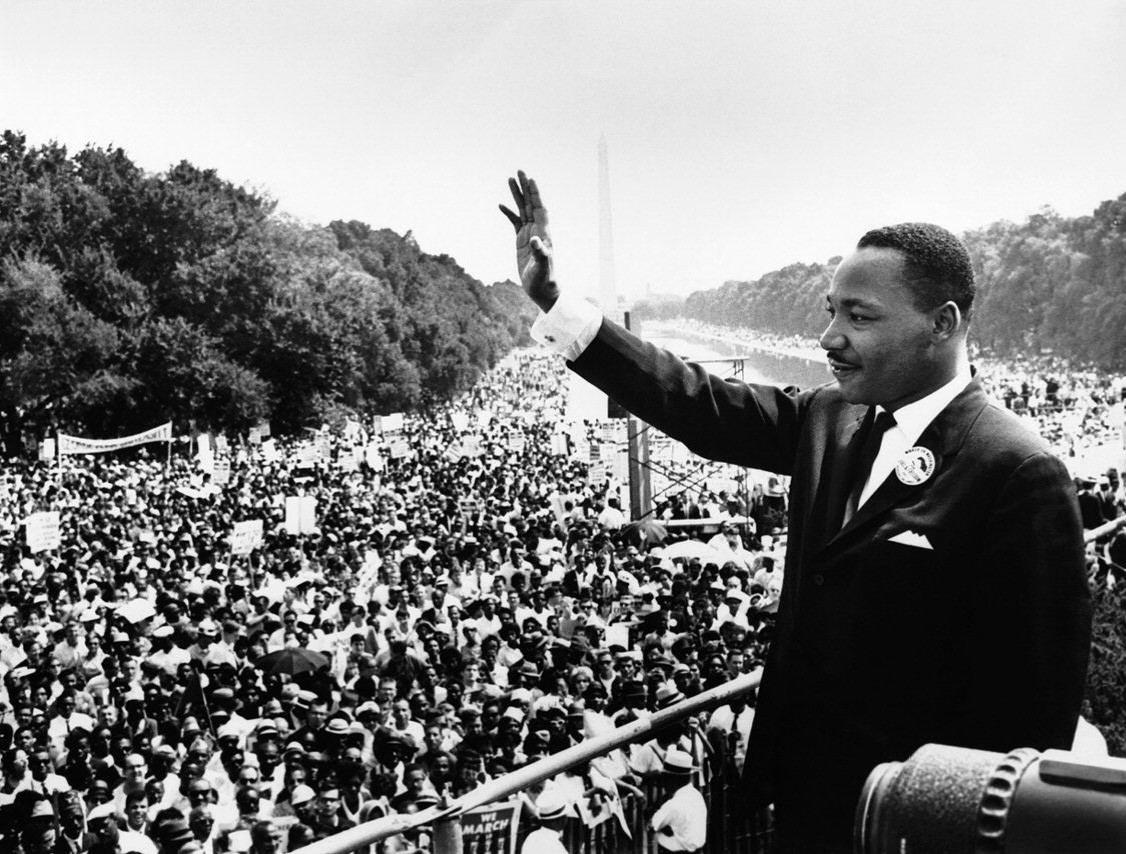