by Editorial Team
0 Shares
0
On this day (January 17th) in 1961, one of Africa’s founding heroes was taken. At the time of his death, he was on a  quest to bring about the liberation and development of Africa. 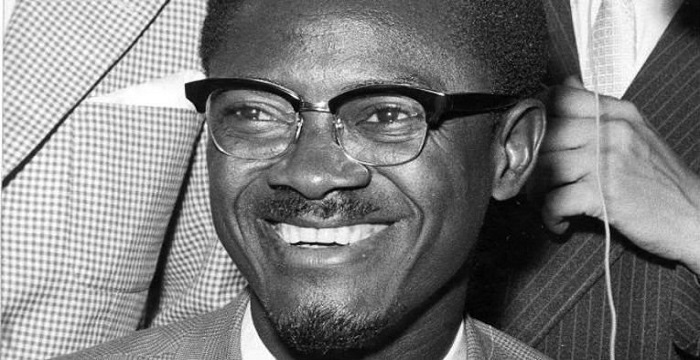 As part of our Livity Life Lessons series, Black Livity China puts a spotlights on the life and times of great leaders, artists and creators from throughout the African continent and diaspora – this week we pay homage to the late, great Patrice Émery Lumumba. 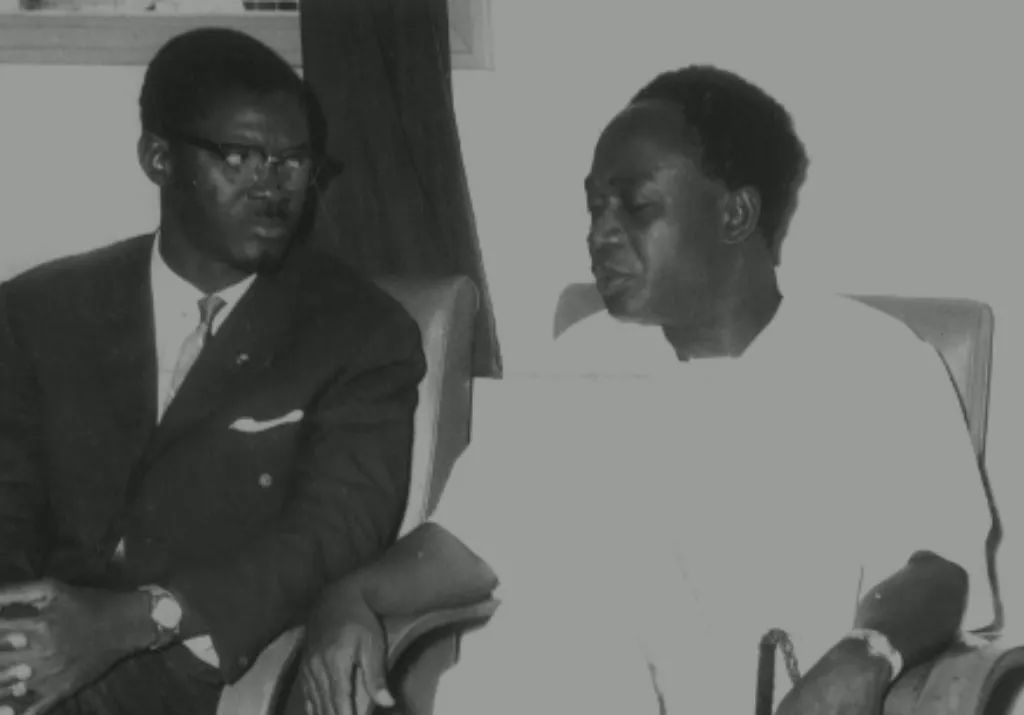 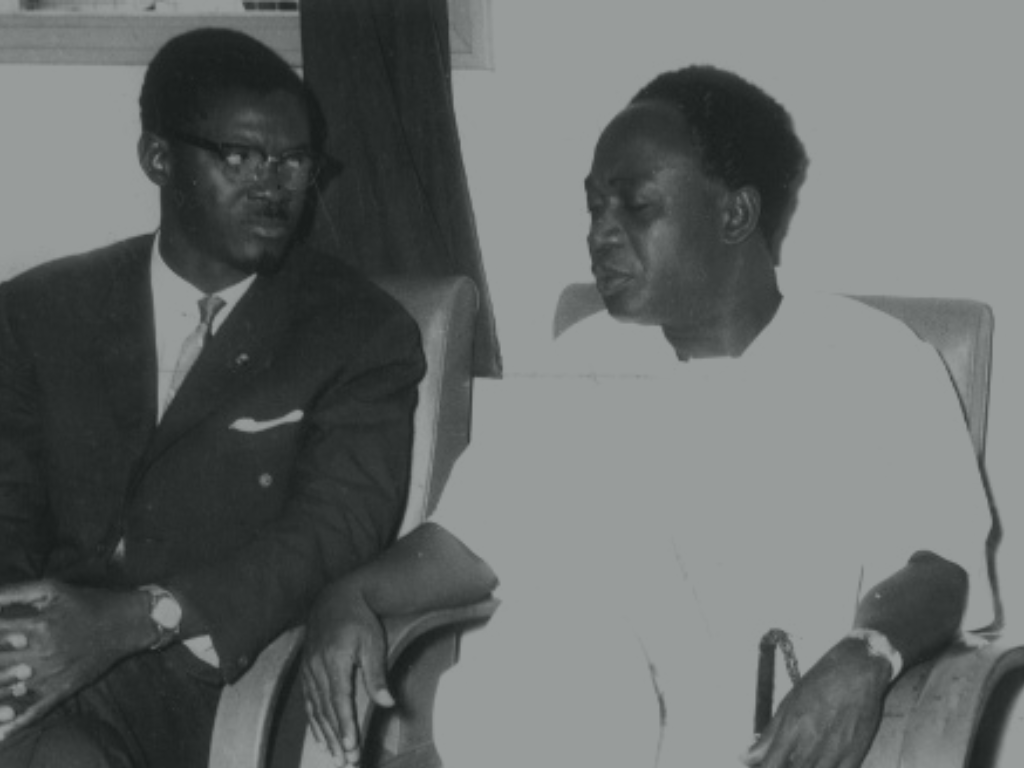 An icon, revolutionary and Pan-Africanist hero Patrice Lumumba was Congo’s independence leader and the first democratically elected leader of the country. He dedicated his life to fighting colonialism, exploitation and injustices. Lumumba played a critical role in Congo’s fight for independence from Belgium.

Below are just a selection of his greatest quotes: 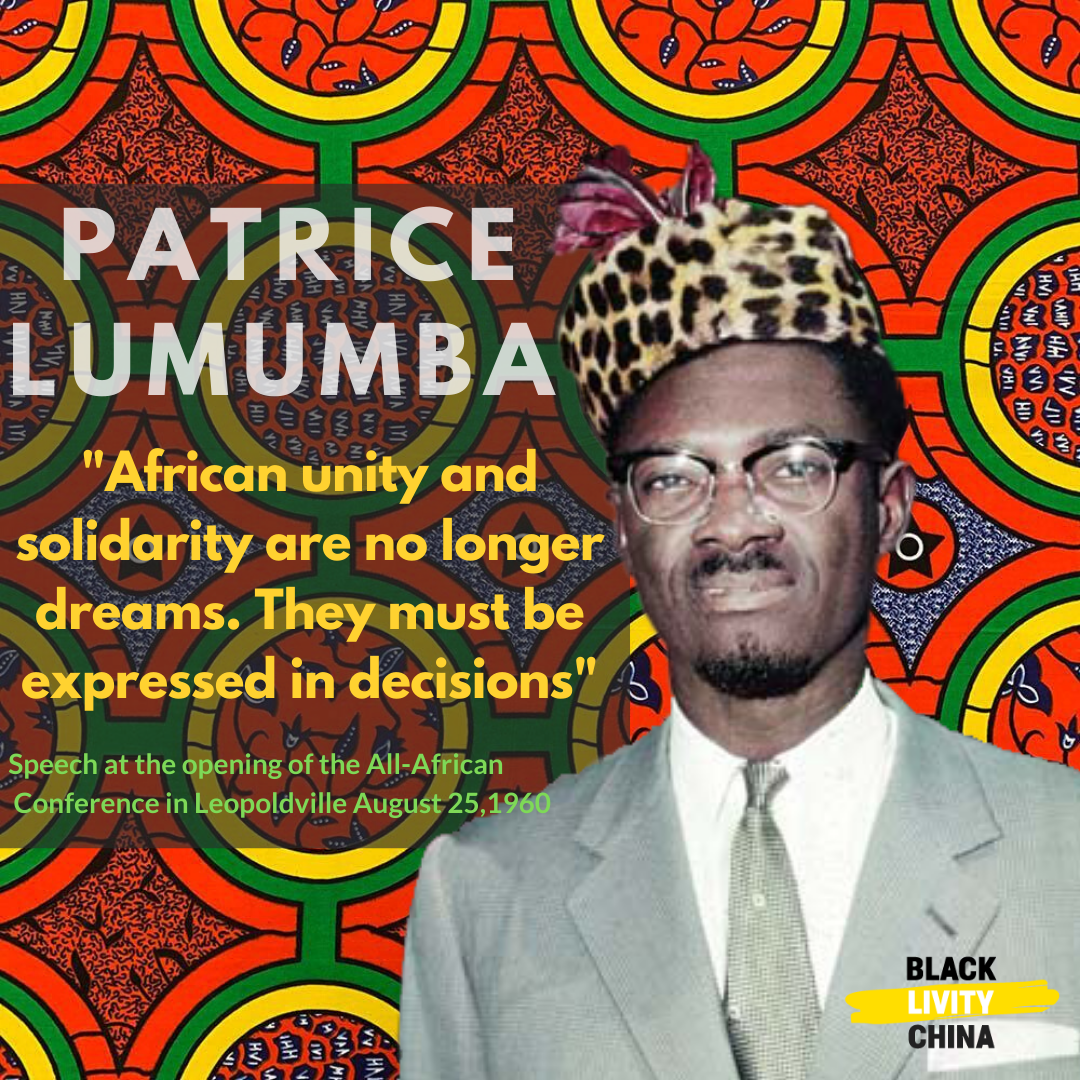 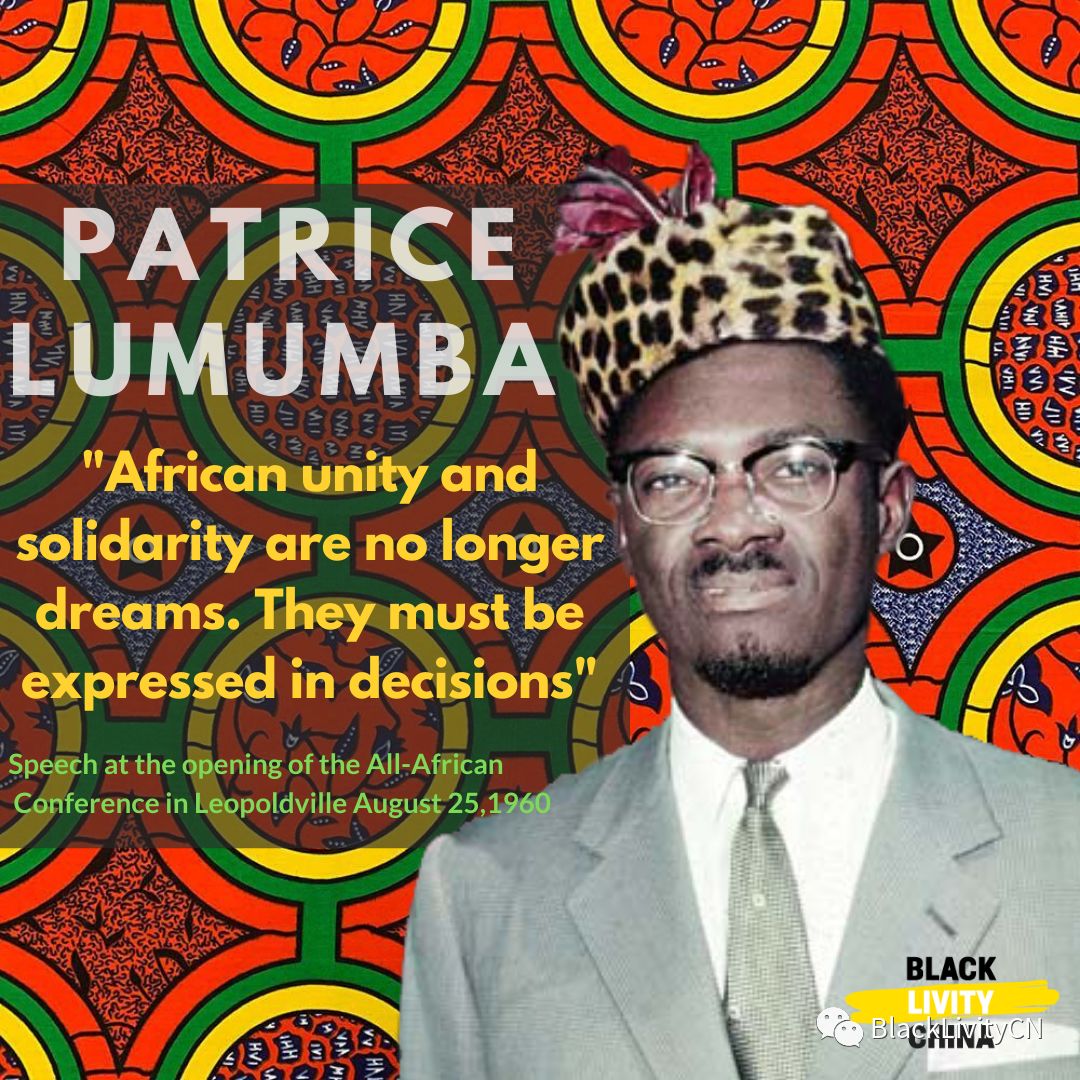 The day will come when history will speak. But it will not be the history which will be taught in Brussels, Paris, Washington or the United Nations…Africa will write its own history and in both north and south it will be a history of glory and dignity”

“These divisions, which the colonial powers have always exploited the better to dominate us, have played an important role — and are still playing that role — in the suicide of Africa”.

“We know that Africa is neither French, nor British, nor American, nor Russian, that it is African. We know the objects of the West. Yesterday they divided us on the level of a tribe, clan and village…They want to create antagonistic blocs, satellites…”

Speech at the opening of the All-African Conference in Leopoldville August 25,1960.