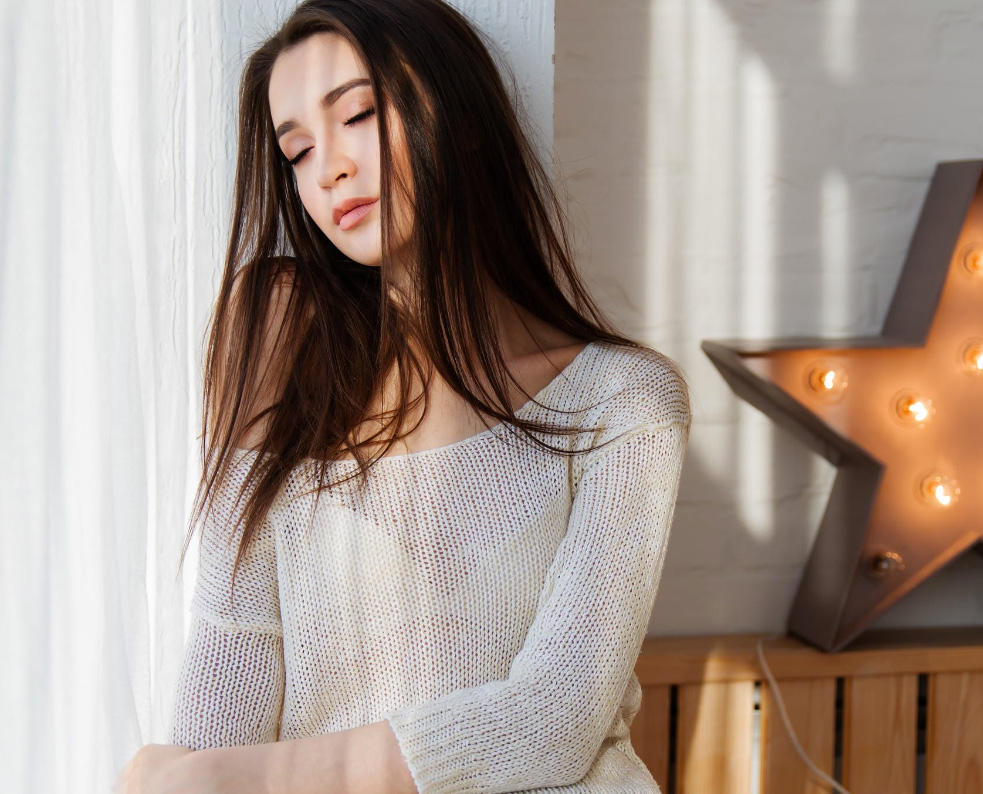 Even if all goes well the flight is on time and schedule, no mishandling or misplacing of luggage, and no missing of your connecting light, the jet-lag and the journey can take a toll on your skin. The Christmas countdown is officially on! And how do we know? Because the Marks & Spencer Christmas advert has just hit screen. And the star is a certain Holly Willoughby – and her enviable wardrobe. We can’t stop thinking about the fabulous purple coat that she wears during the ad – which is FINALLY available to purchase now. Although it was released in store earlier this month, you can now purchase it online for £89. The single-breasted design has already proved a massive hit on Instagram, due to not only the gorgeous wide lapels, the on-trend, oversize fit and super cosy wool texture – but also the fact that Vogue Williams, Holly and fashion blogger Erica Davies have all rocked it. Now if you don’t know who Erica Davies is – let us enlighten you. Erica is a huge fashion influencer and has always been a big fan of M&S, having single-handedly made THAT starry-print constellation dress a sellout last year. Speaking about how to style the purple coat of dreams, the chic mother-of-two advised: “Do not fear the purple hue. It works SO WELL with navy blue, bright yellow (yes really), orange or red AND emerald green. It’s a completely useful shade if you want to inject some colour into your life. And who doesn’t want that? We couldn’t agree more, E.